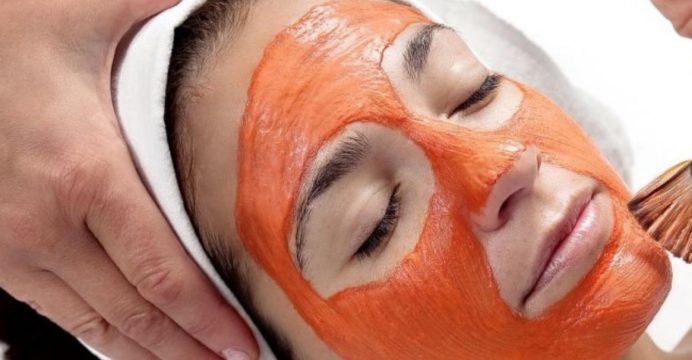 The pill, called Ateronon, contains a chemical known as lycopene which had previously been shown to help unclog blocked arteries, and which is thought to be one of the main health benefits of the Mediterranean diet.

Now a further trial has shown the natural remedy also made patients’ blood vessels more efficient, boosted their blood flow and softened arteries which had hardened with age.

Researchers believe the pill may be able to limit the damage caused by heart disease, although further studies will be needed to determine whether the positive signals translate into fewer strokes and heart attacks.

It uses a lycopene compound which has been modified to become more easily absorbed by the blood than the natural version found in tomatoes.

Peter Kirkpatrick, medical adviser to CamNutra, which has developed Ateronon, added that it was too early to come to any firm conclusions, but the results from this trial are far better than they could have hoped for.