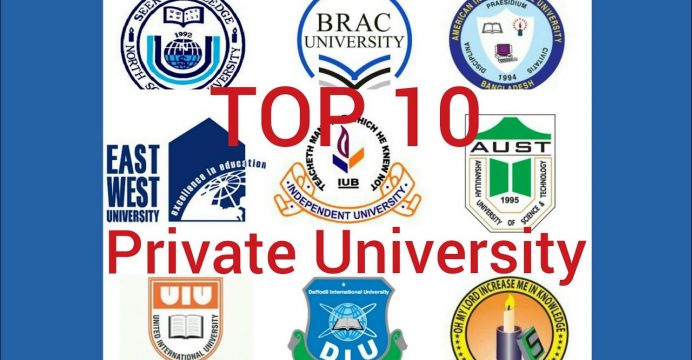 Published on Friday, the survey, titled Dhaka Tribune – Bangla Tribune Private University Rankings 2017, was conducted by Org-Quest Research Limited, and is the first of its kind in the country. 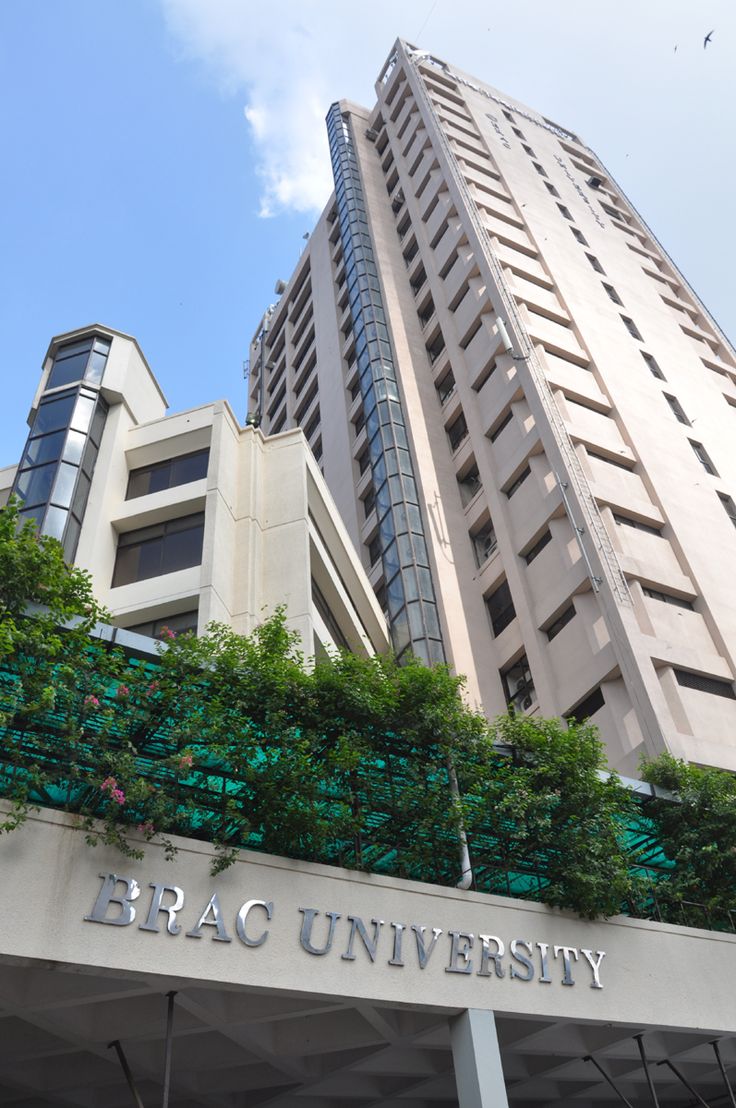 According to the survey, Brac University emerged as the premier private university in the country.

The study’s publishers say it maintained international best practices throughout the process to ensure that the survey met the standards of professionalism.

The ranks were measured according to two primary categories: Factual Scores and Perceptual Scores. The factual scores were measured through various factors such as number of students, faculty, PhD holders, amount of research spending, etc. These data were collected from University Grants Commission report published in 2014. Brac University topped the Factual Rankings list. 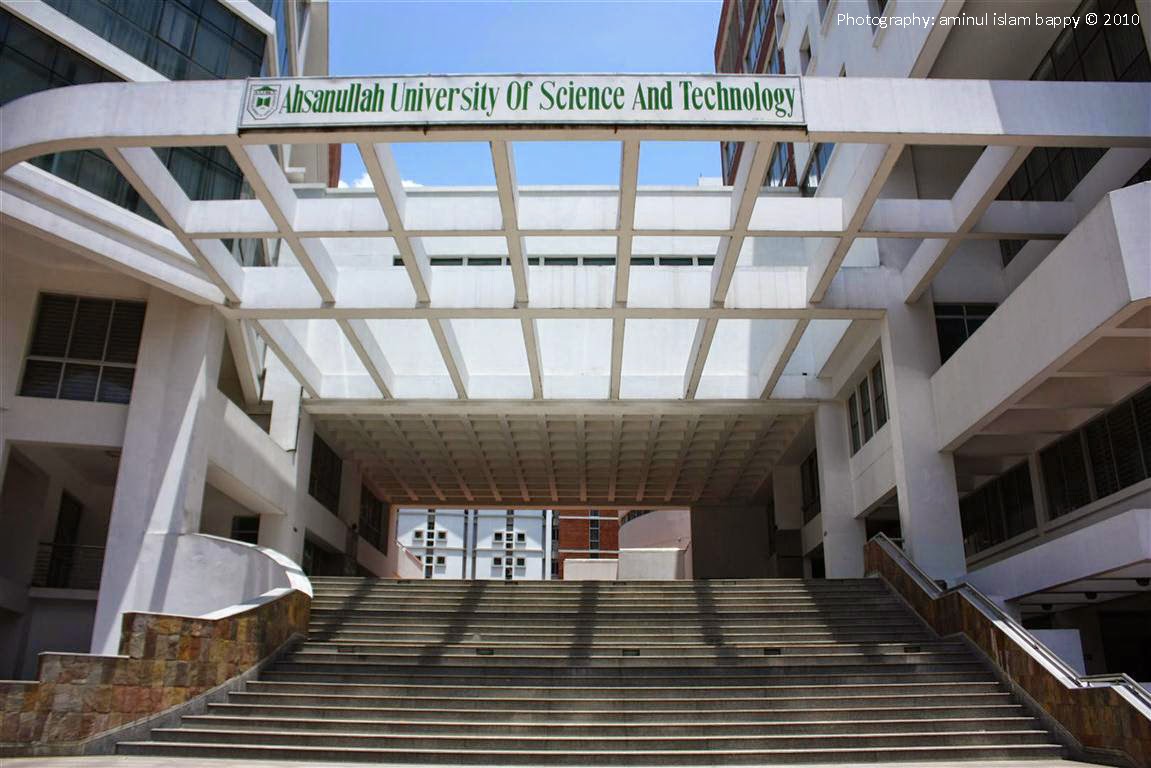 “The ranking has been made on the basis of both realistic and conceptual data,” said academic and writer Prof Syed Manzoorul Islam, a former Dhaka University teacher and an advisor to the study.

“We have considered how the given universities are carrying out their operations, how good is the standard of education, how much research they do and their quality, the number of students, the number of libraries, students’ perception about their universities, universities’ study environment and teachers’ performances,” he added.

“We also have considered the opinions of employers and evaluated the performances of graduates in the job field,” Syed Manzoorul said.

There are currently 83 private universities in Bangladesh, however not all 83 universities were considered. The universities blacklisted by the government have not been included in the study.

Also excluded are about 20 universities that started their academic activities after 2012 and have not yet held a convocation.

Universities that offer degrees in only one subject, such as teaching only engineering, business, agriculture or English, and those that do not offer an honours degree, have also been excluded.

Finally, universities which are not governed by the Private University Act, for instance, the Asian University for Women, were not included as well. 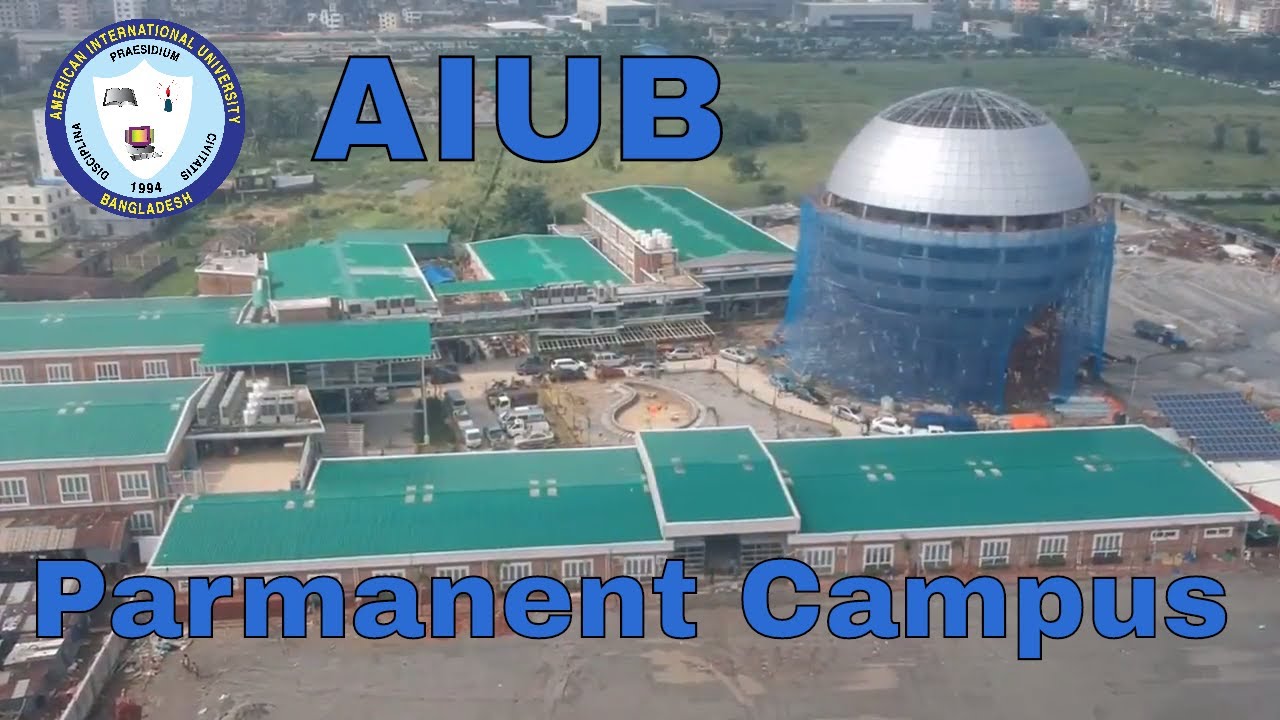 The study publishers say the ranking could help students decide with their choice of universities and also help the universities in improving their quality.

“I think the initiative is good and necessary for the overall development of the country’s private university sector. Many countries including India and USA conduct these sort of rankings,” Monzoorul said.

A number of private universities in the country are just doing business instead of providing quality education, the educationist said.

“Many of them are charging students exorbitantly and not giving sufficient salaries to the faculties. This ranking would make things difficult for them and would encourage them to maintain standards,” he said.

The aim of the ranking is to understand the current scenario of private universities in the country, so that both aspirants and employers can learn about the universities that are doing well.

“We want the good universities to keep their efforts ongoing, and those that are lagging behind to work hard to get to the top,” he said.