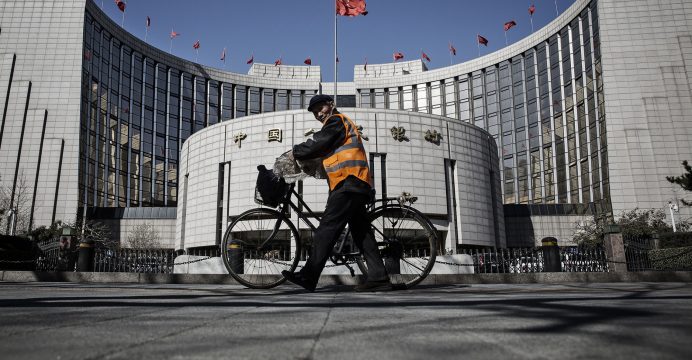 China will keep macro-policies stable in 2018

China will maintain macro-policy continuity and stability for 2018 and take steps to fend off economic risks, state radio quoted on Wednesday Premier Li Keqiang as saying.

The government will deepen supply-side reforms next year, state ratio quoted Li as telling a meeting on the economy.

The economy is on track to hit the government’s annual growth target this year but still faces some uncertainties, Li added.

China’s economy grew 6.7 percent last year, the slowest in 26 years, and the government has targeted expansion of around 6.5 percent this year.