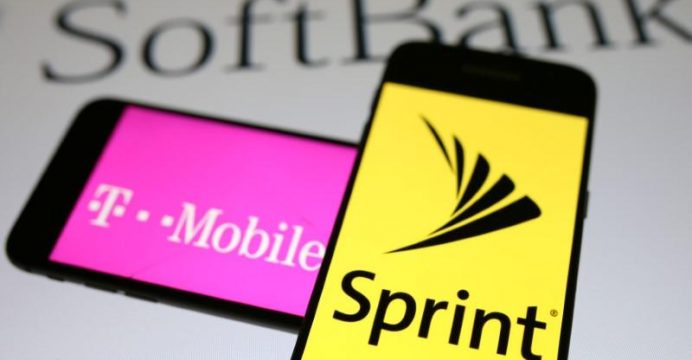 Sprint Corp and T-Mobile US Inc said on Saturday they have called off merger talks to create a stronger U.S. wireless company to rival market leaders, leaving No. 4 provider Sprint to engineer a turnaround on its own.

The announcement marks the latest failed attempt to combine the third- and fourth-largest U.S. wireless carriers, as Sprint parent SoftBank Group Corp and T-Mobile parent Deutsche Telekom AG, show an unwillingness to part with too much of their prized U.S. telecom assets, reports Reuters.

A combined company would have had more than 130 million U.S. subscribers, behind Verizon Communications Inc and AT&T Inc.

The failed merger could also help keep wireless prices low as all four providers have been heavily discounting their cellphone plans in a battle for consumers. 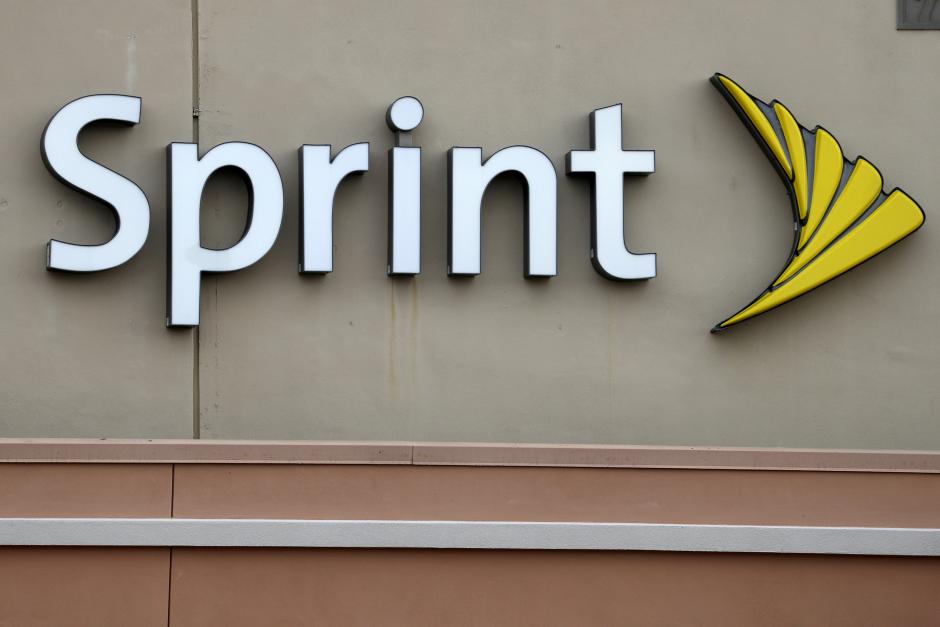 A Sprint store logo is pictured on a building in Boca Raton, Florida

“Consumers are better off without the merger because Sprint and T-Mobile will continue to compete fiercely for budget-conscious customers,” said Erik Gordon, a Ross School of Business professor at the University of Michigan.

The companies’ unusual step of making a joint announcement on the canceled negotiations could indicate they still recognize the merits of a merger, keeping the door open for potential future talks. Sprint and T-Mobile said they ended talks because the companies “were unable to find mutually agreeable terms.”

John Legere, chief executive of T-Mobile, said in the statement that the prospect of combining with Sprint was compelling, but “we have been clear all along that a deal with anyone will have to result in superior long-term value for T-Mobile’s shareholders compared to our outstanding standalone performance and track record.”

Sprint CEO Marcelo Claure said that even though the companies could not reach a deal, “we certainly recognize the benefits of scale through a potential combination.”

Claure also said Sprint has agreed it is best to move forward on its own with its assets “including our rich spectrum holdings, and are accelerating significant investments in our network to ensure our continued growth.”

Failure to clinch an agreement leaves SoftBank CEO Masayoshi Son, a dealmaker who raised close to $100 billion for his Vision Fund to invest in technology companies, needing to find another option for Sprint.

Sprint is in the middle of a turnaround plan and has sought to strengthen its balance sheet by cutting costs. But industry analysts have expressed concern that the company, weighed down with total debt of $38 billion, has few financial options.

Even though its customer base has expanded under CEO Claure, growth has been driven by heavy discounting. Analysts said an end to talks with T-Mobile would leave debt-laden Sprint without the scale needed to invest in its network and to compete in a saturated market.

Sprint has sought to strengthen its balance sheet by cutting costs and mortgaging a portion of its airwaves and equipment.

T-Mobile is in a better position as a standalone company, analysts have said. T-Mobile, controlled by Germany’s Deutsche Telekom which owns roughly 65 percent, became the first major carrier to eliminate two-year contracts – a shift quickly embraced by consumers and copied by competitors. The company has also badgered rivals with its unlimited data plans.

Deutsche Telekom CEO Tim Höttges said in a statement on Saturday that T-Mobile has a “strong basis for growth in the upcoming years.”

Both companies had expressed interest in a tie-up this year. SoftBank was prepared to give up control to do a deal with T-Mobile, sources familiar with the company’s thinking told Reuters in February. But no deal was announced immediately following the conclusion of a ban on merger talks in the spring that was associated with a U.S. government auction of wireless airwaves.

Both Sprint and T-Mobile said they were open to exploring other options. An added wrinkle was Sprint’s negotiations with cable companies Comcast Corp and Charter Communications Inc.

A source told reporters in July that SoftBank was considering an acquisition offer for Charter in a deal where it would combine the cable company with Sprint.

The two companies came close to announcing a merge in 2014, but called it off at the last minute due to regulatory concerns.

Industry executives have said a combined Sprint-T-Mobile entity would have the scale, network and enhanced portfolio of wireless airwaves and a better chance to develop 5G, the next generation of wireless technology.

Even if T-Mobile and Sprint had agreed on merger terms, they would have faced major challenges convincing antitrust regulators that their deal should be approved.

“This is good news for consumers – a potential merger by T-Mobile and Sprint could have raised serious antitrust issues,” Senator Amy Klobuchar of Minnesota said in a statement.