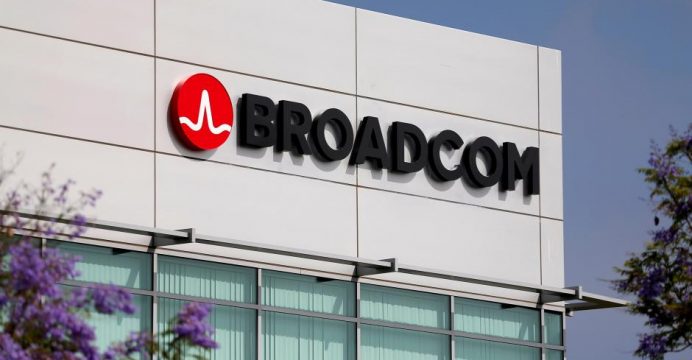 Communications chipmaker Broadcom Ltd is planning to unveil a bid for smartphone chip supplier Qualcomm Inc by Monday, three sources familiar with the matter said on Friday, an attempt to create a roughly $200-billion company through the biggest technology acquisition ever.

A tie-up would combine two of the largest makers of wireless communications chips for mobile phones and raises the stakes for Intel Corp, which has been diversifying into smartphone technology from its stronghold in computers, reports Reuters.

The value of Broadcom’s bid has not been decided, though an offer in the range of around $70 to $80 per share is being contemplated, one of the sources said. At $70 a share, an offer would value Qualcomm at $103 billion.

Qualcomm is not aware of the details of Broadcom’s bid, and it is far from certain whether it will entertain this deal, the sources said. 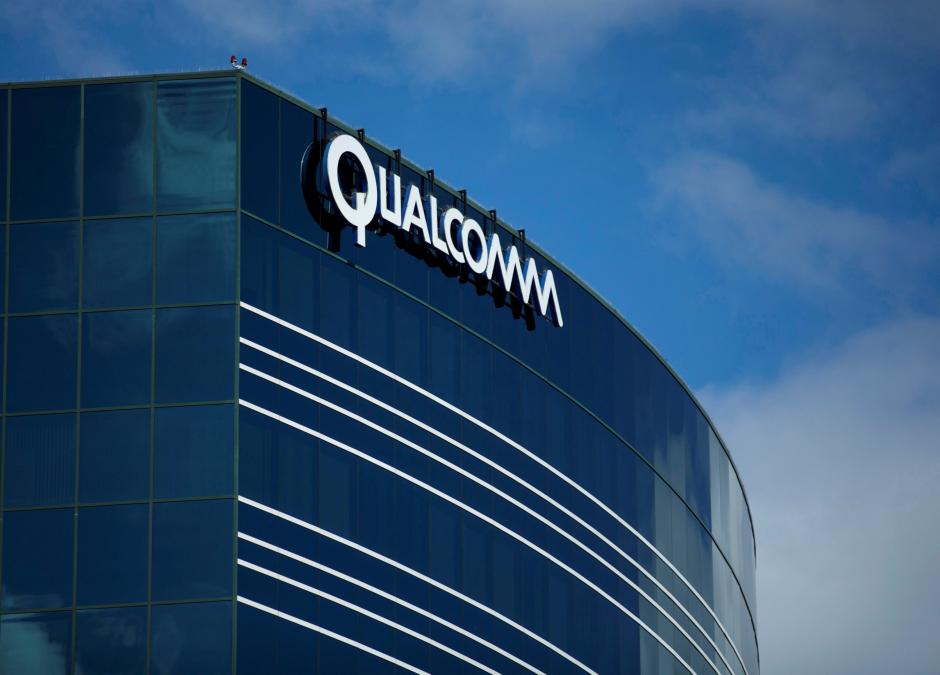 One of many Qualcomm buildings is shown in San Diego, California

Qualcomm declined to comment, while Broadcom did not immediately respond to a request for comment. The bid comes as Broadcom plans to move its headquarters to the United States from Singapore. U.S. President Donald Trump commented on the move on Thursday at a White House event where Chief Executive Hock Tan cited Republican tax efforts. It is currently incorporated in Singapore and co-headquartered there and in San Jose, California.

Broadcom’s acquisition would be the most ambitious move by Tan, who has turned a small, scrappy chipmaker into a $100-billion company with a string of deals since he took the helm a decade ago.

The proposal comes as Qualcomm is trying to close its pending $38-billion acquisition of NXP Semiconductors NV. NXP is one of the largest makers of chips for vehicles and expanding into self-driving technology, and Broadcom also is open to acquiring NXP, according to one of the sources.

Qualcomm, an early pioneer in mobile phone chips, supplies so-called modem chips to phone makers such as Apple, Samsung, and LG that help the phones connect to wireless data networks. Broadcom is also a major supplier to many of the same companies for Wi-Fi chips. Broadcom’s Wi-Fi chips are essentially a commodity and priced much lower than the modem chips.

The only other major supplier of high-end chips is Intel Corp, which supplies about half of the modem chips in Apple’s iPhones. Purchasing Qualcomm would give Broadcom a much more lucrative line of business in the mobile phone markets.

Intel shares fell 1.6 percent to $46.34. Broadcom is considering a cash and stock offer of about $70 a share, Bloomberg reported earlier.

Broadcom is looking to complete its $5.5 billion purchase of Brocade Communications Systems Inc while Qualcomm is in the process of closing its deal for NXP. Shares of Qualcomm jumped 12.7 percent to $61.81, while Broadcom’s stock climbed nearly 6 percent to $273.63 on Friday afternoon. Shares of NXP fell 2 percent and Brocade slipped 2.6 percent.

Shares of Broadcom have rallied this year while Qualcomm has fallen, making the target more vulnerable. The forward price-to-earnings ratio for Broadcom recently stood at 14.6, slightly above its 13.5 average. Qualcomm’s recent forward PE of 15.4 was well below its 25.9 average.

Broadcom is working with five financing banks to offer a significant cash component for its bid, according to one of the sources.

Qualcomm faces a multinational legal battle with Apple Inc over Qualcomm’s licensing terms to Apple and Apple is considering dropping Qualcomm chips from its phones.

Qualcomm sells chips but also licenses a patent portfolio of related technologies. It requires customers like Apple and Samsung to license its patents if they use its chips, typically asking for a percentage of the price of the final device.

Apple has objected to that practice, however, and it has a close relationship with Broadcom than with Qualcomm. If Broadcom were to acquire Qualcomm’s patent portfolio and change the licensing, it could have far-reaching effects on the mobile phone industry.

Qualcomm and Broadcom have patent portfolios in wireless communications that are largely adjacent to each other, with Qualcomm covering mobile data networks and Broadcom covering WiFi and Bluetooth, experts said.

Adjacent products are often cheaper when offered by one company, according to standard economic theory, which could be good for phone makers and potentially incline regulators toward allowing the deal, said Henry C. Su, a former Federal Trade Commission trial attorney.

Antitrust concerns over a Broadcom-Qualcomm deal also may be muted because the companies have few areas of overlap beyond Wi-Fi solutions for wireless routers, Bluetooth drivers, and some RF semiconductors, said Rob Lineback, a research analyst at IC Insights.

“These companies are leaders in those areas but there are other companies supplying them,” said Lineback, who added that asset sales in those areas, if needed to address antitrust concerns, would not affect the value of the deal.

Kevin Krewell, a principal analyst at Tirias Research, said that the deal would still make sense for Broadcom and Qualcomm if divestitures were needed to address antitrust issues.

Broadcom may be able to skip a review by regulators concerned about foreign ownership of U.S. assets since it is moving its headquarters to California. Broadcom plans to complete that change before completing any Qualcomm deal, avoiding scrutiny by the Committee on Foreign Investment in the United States, according to one of the sources.