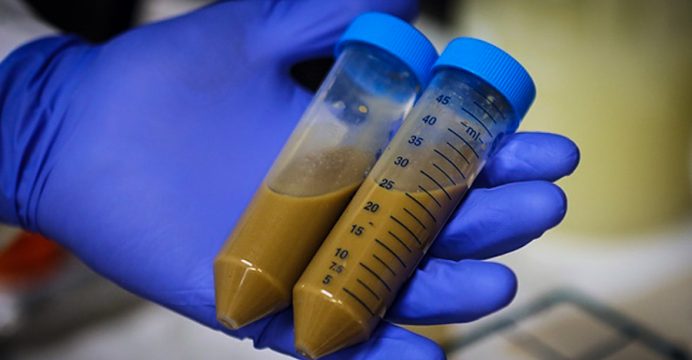 Fecal microbiota transplantation may improve symptoms of irritable bowel syndrome (IBS), according to a study in the Lancet Gastroenterology and Hepatology.

Roughly 90 patients with moderate-to-severe, diarrhea-predominant IBS and abdominal pain at least weekly were randomized to receive either a fresh or frozen fecal microbiota transplantation from donor stool or a placebo transplant (their own frozen stool) via colonoscopy.

The commentator cautions that the primary outcome “was not one that would be accepted” by regulatory agencies. In addition, whether the treatment affected patients’ fecal microbiota is not reported.