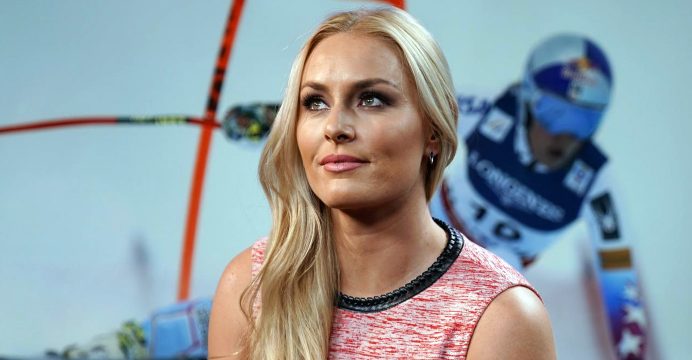 Already the most decorated woman in World Cup Alpine skiing with 77 wins, Lindsey Vonn has set her sights on outdoing the men as well, reports Reuters.

The 33-year-old American is chasing a record once thought untouchable — the all-time mark of 86 World Cup victories held by Sweden’s Ingemar Stenmark.

She is also eager to add another Olympic downhill gold to the one she claimed at the 2010 Vancouver Winter Games and then next season test herself against the best male skiers in a World Cup race.

“I have more to do,” Vonn told Reuters at a United States Olympic Committee (USOC) event in New York’s Times Square to mark the start of the 100-day countdown to the Pyeongchang Olympics.

”What keeps me going is I love what I do. I love ski racing, I love going fast.

”I love skiing on the World Cup, I love the partnerships that I have made, the friends that I have, everything about it is perfect. 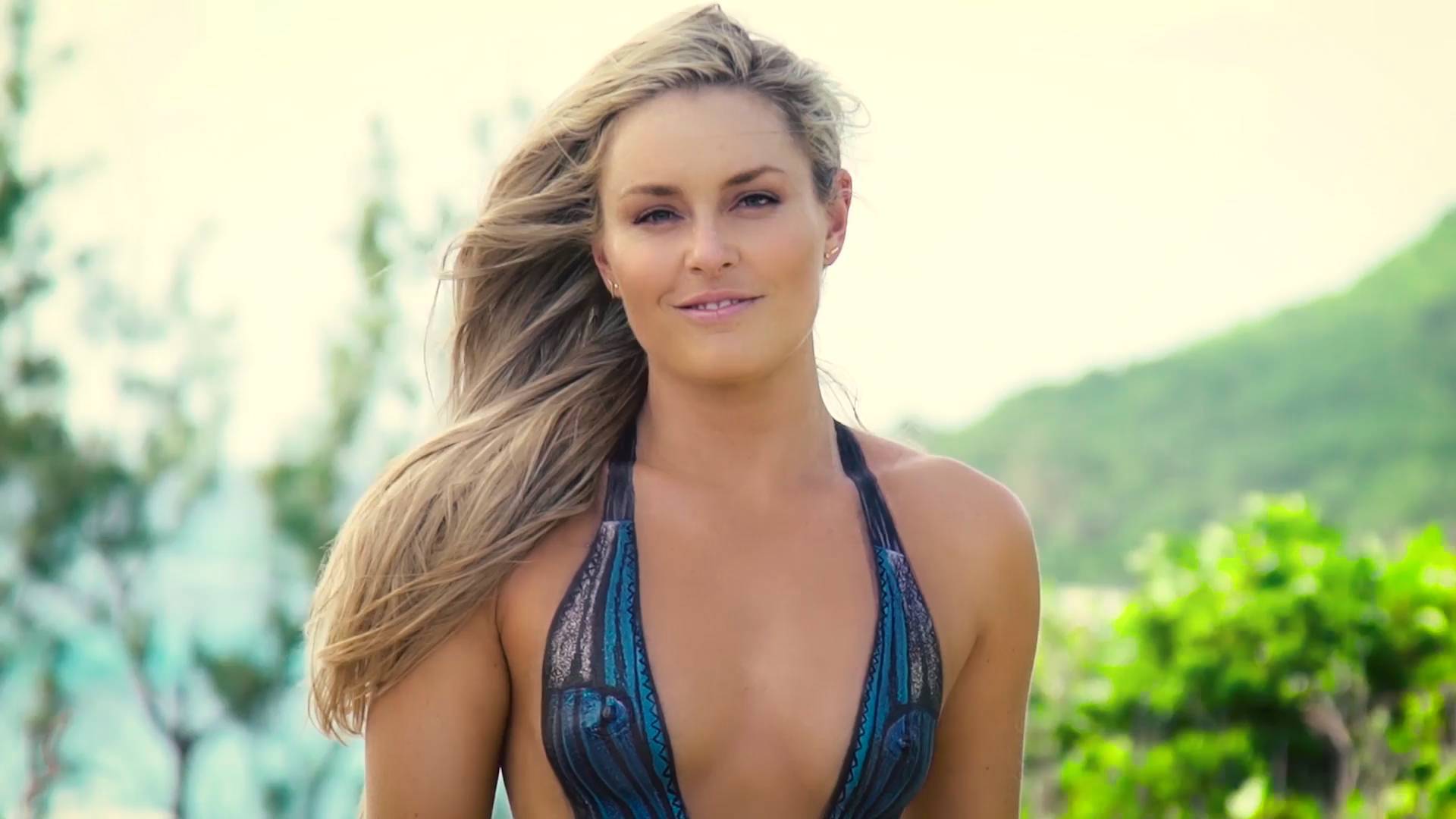 “Just because I am older doesn’t mean that I have to stop skiing and as long as I am skiing fast that’s all that matters.”

With the World Cup season just underway Vonn is clearly not yet up to speed.

The four-time overall World Cup champion finished 34th in the opening leg of a giant slalom — not her best event — last Saturday on the Rettenbach glacier above Soelden, Austria, failing to qualify for a second run.

Despite the sluggish start there is no panic in the Vonn camp as they look ahead to the season’s first speed races in Lake Louise, Canada, where she has recorded 18 victories, and to Pyeongchang which will stage races on a hill very much to her liking.

“I really like the course, the Olympic super-G and downhill are great tracks,” said Vonn, who recorded second-place results in a World Cup downhill and super-G held on the South Korean Olympic course last March.

”When we raced there… it was perfect,“ Vonn said. ”Racing last weekend, I hadn’t raced that discipline in almost two years, I was a little bit rusty and skied well within myself.

“I don’t worry about it. I know I‘m a lot faster than my results and it’s not my main discipline so no big deal.”