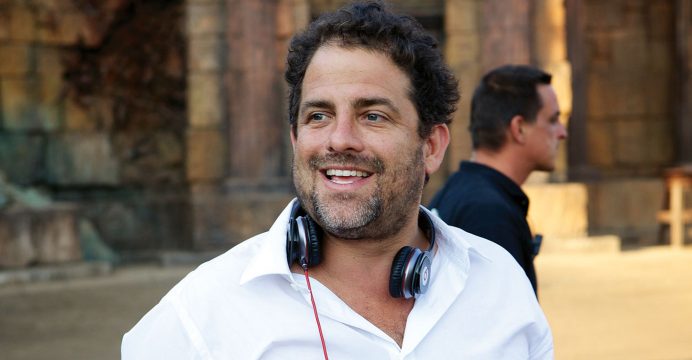 Six women have accused “Rush Hour” filmmaker Brett Ratner of sexual harassment or misconduct, according to a report in the Los Angeles Times on Wednesday, in a widening scandal over alleged sexual misdeeds in Hollywood’s entertainment industry.

“We are confident that his (Ratner‘s) name will be cleared once the current media frenzy dies down and people can objectively evaluate the nature of these claims,” attorney Martin Singer said in a statement received by Reuters after the Los Angeles Times story was published.

“He understands the seriousness of this issue and the importance of addressing the concerns of victims of sexual misconduct both in the entertainment industry and beyond,” he said.

Reuters could not independently confirm the claims by the women, which include on the record accounts by actresses Olivia Munn, star of “X-Men: Apocalypse,” and Natasha Henstridge.

Ratner, 48, is one of Hollywood’s most successful directors and producers whose films include “X-Men: The Last Stand” and “Horrible Bosses.”

His production company has a co-financing agreement with movie studio Warner Bros. Ratner said in a statement emailed to Reuters by his legal team on Wednesday that he would step away from all projects with the studio.

“In light of the allegations being made, I am choosing to personally step away from all Warner Bros-related activities. I don’t want to have any possible negative impact to the studio until these personal issues are resolved,” he said in the statement.

Warner Bros spokesman Jack Horner said in an email to Reuters on Wednesday, “We are aware of the allegations in the LA Times and are reviewing the situation.”

Ratner is also working with Playboy Enterprises to direct a film about the late founder Hugh Hefner, and the company said in a statement it was “deeply troubled” by the allegations against him. The statement added that Playboy was putting all projects with Ratner’s company on hold to “review the situation further.”

Singer told the Los Angeles Times that over two decades no woman had ever made a claim against Ratner for sexual misconduct or sexual harassment and none had requested or received any financial settlement from the director.