3 Bangladeshi documentaries to be screened in FSA’17

Three documentaries from Bangladesh would be screened in Film Southasia 2017, the eleventh edition of the premiere non-fiction film festival for the region, in Kathmandu, Nepal.

The festival would open on November 2 with the theme ‘Documentary Bears Witness’, said a press release here today. 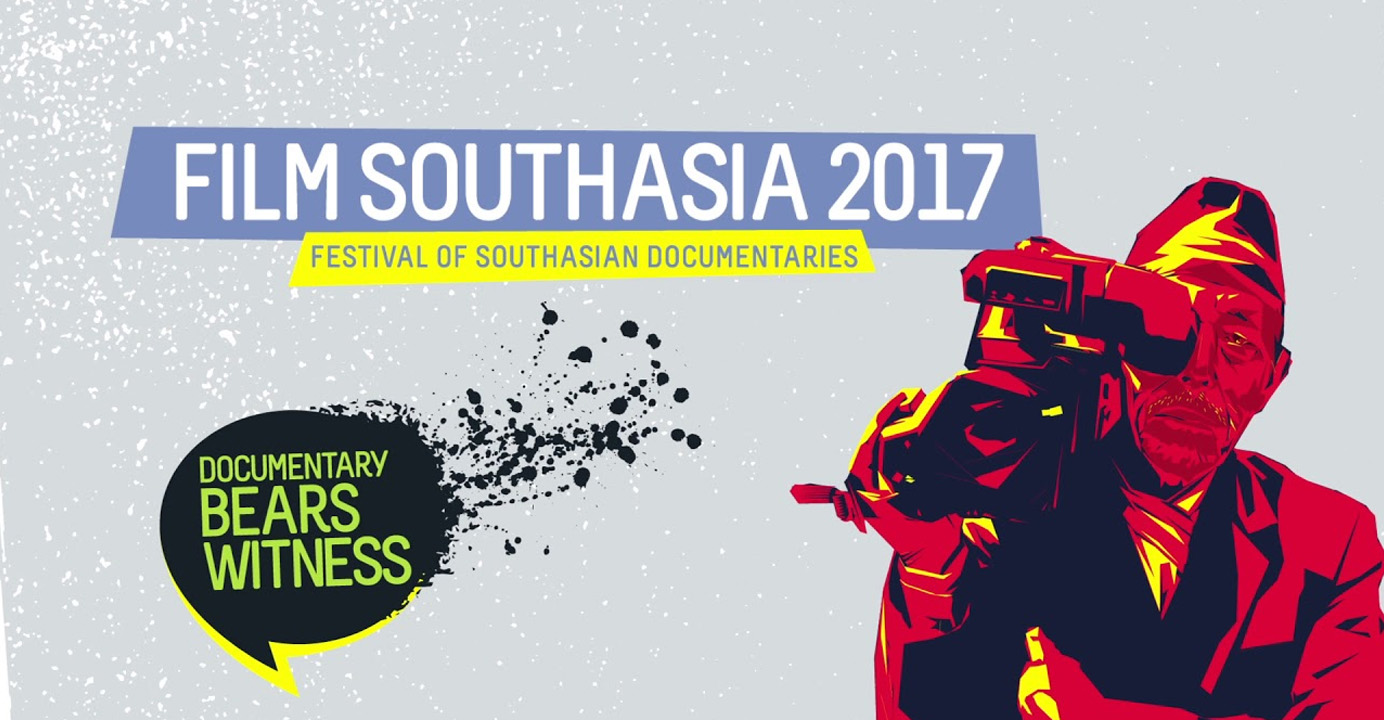 The Scar, which will be shown in the non-competitive ‘Documentaries of Dissent’ section, speaks FSA’17, now in its 20th year, will screen 63 documentaries over four days from November 2 to 5. Selected from over 300 submissions, the festival will showcase the best of non-fiction films on Southasia that address contemporary issues in compelling ways.

This year, the festival features two special sections – one on ‘Student Films’ that has been carried over from FSA’15 and the other on ‘Documentaries of Dissent’. Six films by the next generation of filmmakers will be screened under the student film category.

Twelve non-fiction films, either banned or highlighting dissent within the region, will be screened under the ‘Documentaries of Dissent’ section that aims to open up confined media spaces and push the bar on freedom of expression in Southasia. 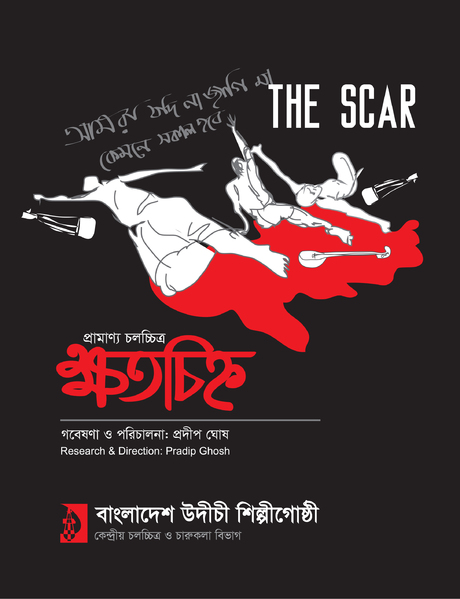