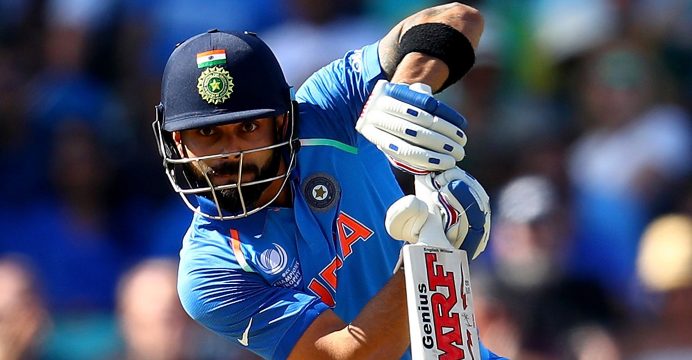 Virat Kohli reclaimed his throne as the world’s best one-day international batsman Monday after smashing his sixth ton of the year in India’s series-clinching victory over New Zealand.

The India skipper, who cracked a 106-ball 113 in Kanpur, surpassed South Africa’s AB de Villiers as number one as he resumed the top spot after a gap of just 10 days.

Kohli was the top run-scorer in the New Zealand series, accumulating 263 over three matches including his 32nd ODI century on Sunday as India secured a 2-1 series victory.

He also paired with opener Rohit Sharma for a 230-run stand as they became the first batsmen to share four double century ODI partnerships.