The FIFA Council convened today in Kolkata, India, and decided on a few important elements related to the FIFA World Cup™ – for both next year’s edition in Russia and the future of football’s showpiece competition.

FIFA’s strategic body approved an increase in the prize money for the 2018 FIFA World Cup Russia™ to a total amount of USD 400 million — 12 per cent up from the USD 358 million awarded at the 2014 edition. 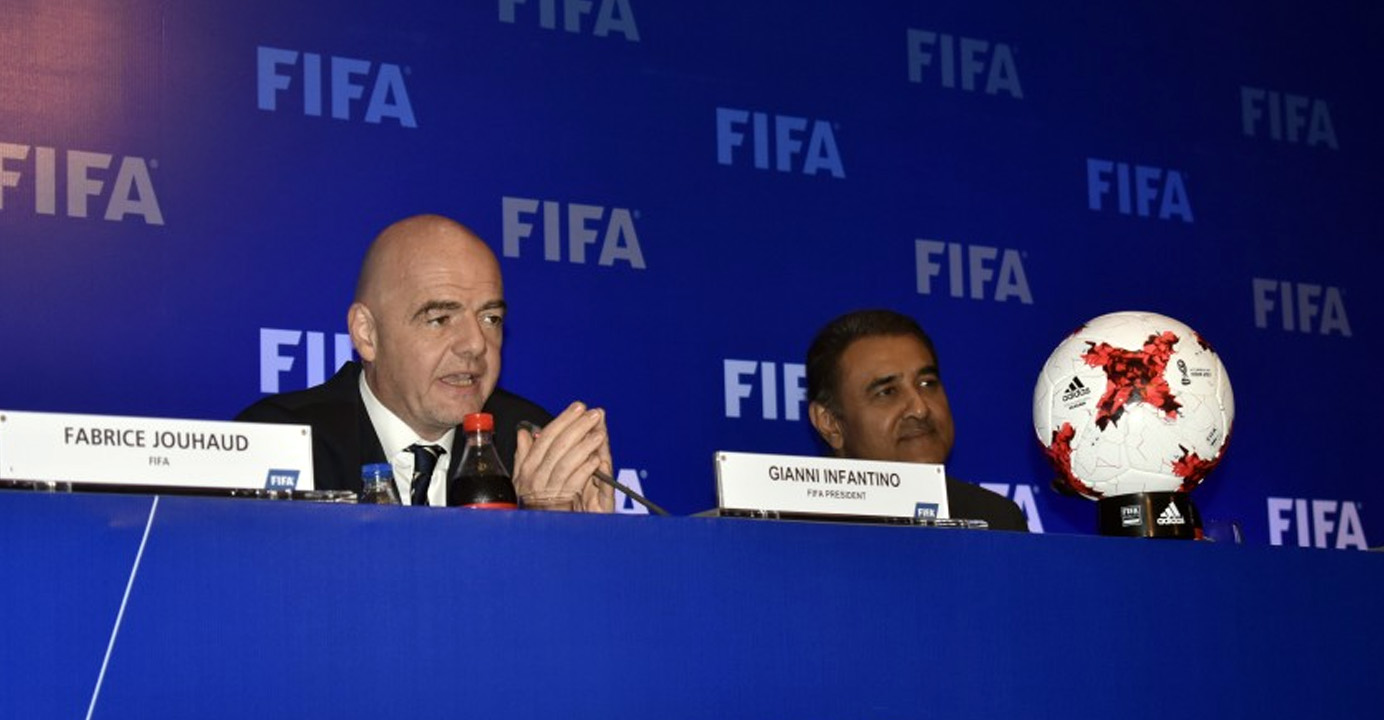 The FIFA Council also ratified the decision of the Bureau of the Council of 6 September 2017 to approve the enhanced Bidding Regulations for the 2026 FIFA World Cup™, and appointed the members of the Bid Evaluation Task Force.

According to the Bidding Regulations, the Task Force must be composed of the chairpersons of the Audit & Compliance Committee and the Governance Committee – in this case, Tomaz Vesel and Mukul Mudgal respectively – as well as a member of the Organising Committee for Competitions (Ilco Gjorgioski was appointed), together with experts from the administration: Deputy Secretaries General Zvonimir Boban (football) and Marco Villiger (administration).