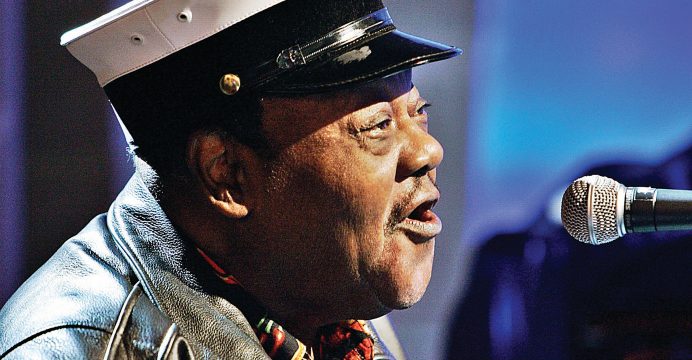 Fats Domino, who brought rolling New Orleans boogie-woogie piano to early rock ‘n’ roll in chart-topping hits such as “Blueberry Hill” and “Ain’t That a Shame,” has died at the age of 89, officials said on Wednesday.

Domino, who for a while was mistakenly thought to have been killed when Hurricane Katrina devastated his New Orleans neighborhood in 2005, died at home on Tuesday of natural causes, the Jefferson Parish Coroner’s Office said.

As one of the pioneers of rock ‘n’ roll in the 1950s, Domino sold 65 million records – more than anyone in that period except Elvis Presley, according to the Rock and Roll Hall of Fame.

He had dozens of songs on the pop and rhythm-and-blues charts, including “Blueberry Hill,” “Ain’t That a Shame,” “Blue Monday,” “I‘m Walkin’,” “Whole Lotta Loving,” “Hello, Josephine,” “Walking to New Orleans,” “I‘m Gonna Be a Wheel Some Day” and “Let the Four Winds Blow.” 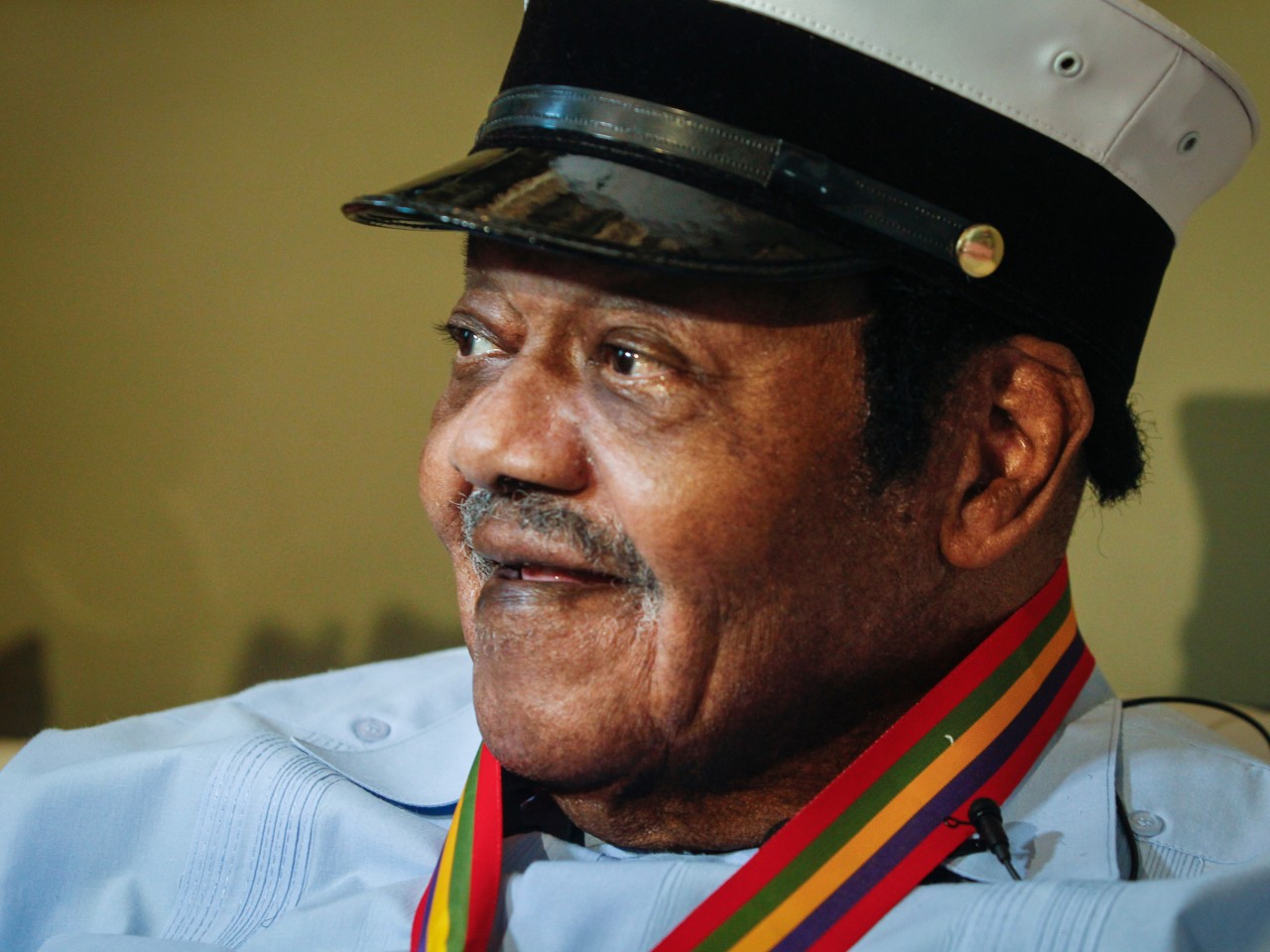 “For lack of a better way of putting it, he’s a living, walking legend among us in New Orleans,” singer Irma Thomas told the New York Times in 2007. “Between him and Louis Armstrong, they were the first big names to put us on the musical map.”

Antoine Dominique Domino was born on Feb. 26, 1928 in New Orleans and one of nine children. A brother-in-law taught him piano, leading to a style that mixed the classic New Orleans sound with blues, country and Cajun music. He was performing in nightclubs while still a teenager and soon teamed with trumpet player Dave Bartholomew, who would become his co-writer and producer and help refine his piano style.

His nickname was attributed to his short, squatty stature, as well as a tribute to two other pianists – Fats Waller and New Orleans native Fats Pichon.

Like contemporaries Little Richard and Chuck Berry, Domino was a black performer whose music crossed over to white audiences and helped shape early rock.

His first hit was an R&B song, the autobiographical “The Fat Man,” recorded in 1949 and considered among the first songs in the rock ‘n’ roll genre.