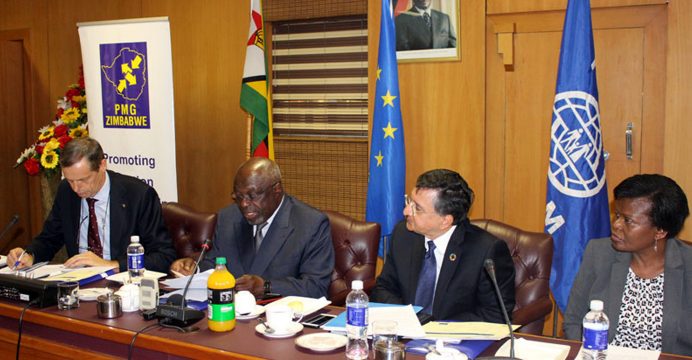 On 19 October 2017, the Government of Zimbabwe held the inaugural meeting of its Sector Policy Review Committee, which comprises representatives of ministries with migration mandates, and provides oversight and strategic direction to the country’s Inter-Ministerial Committee on Migration. The meeting formally institutionalized the Committee, reviewed the Promoting Migration Governance in Zimbabwe

Funded by the European Union, the 44 month-long PMGZ project, which began last year, aims to strengthen migration governance in Zimbabwe by supporting the development of sector specific migration policies, while establishing and strengthening coordination and institutional frameworks on migration management. Over the last year, the Government of Zimbabwe, with support from IOM, has developed and adopted a national diaspora policy and is also finalizing a draft labour migration policy. 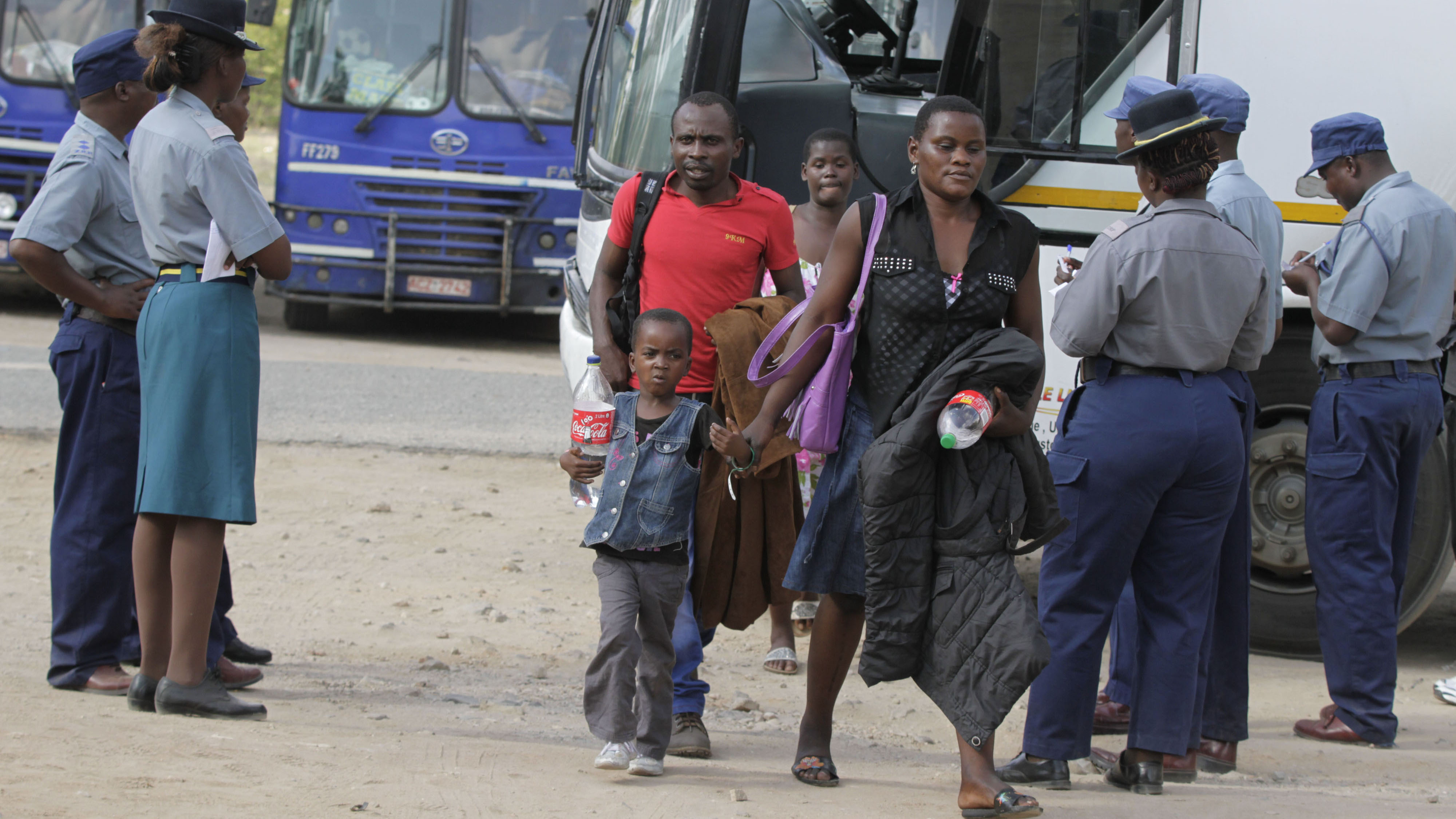 The Committee proceeded to review the progress of the project to date, focusing in particular on the validation of the Migration Governance Technical Capacity and Needs Assessment report, the migration law reviews and the formulation of the National Immigration Policy. The Committee adopted significant recommendations which included: ratification of key international instruments (among them the 2000 UN Protocol on Human Trafficking); domestication of the African Union Convention for the Protection and Assistance of Internally Displaced Persons in Africa (Kampala Convention); and finalization of the outstanding migration policies and migration law reviews.

Ambassador Joey Bimha, Permanent Secretary for the Ministry of Foreign Affairs, acknowledged that over the past two decades, Zimbabwe has been grappling with an array of complex migration issues characterized by high levels of cross-border mobility, increased trafficking in persons, human smuggling and mixed migration flows among others. “It was in response to these complex migration challenges that the Government of Zimbabwe and IOM partnered to implement the Promoting Migration Governance in Zimbabwe project,” he added.

Ambassador Philippe Van Damme, Head of the European Union Delegation to Zimbabwe, added that migration is an issue of common interest and called upon the Government of Zimbabwe to take maximum advantage of the collaboration in order to achieve improved governance for enhanced development.