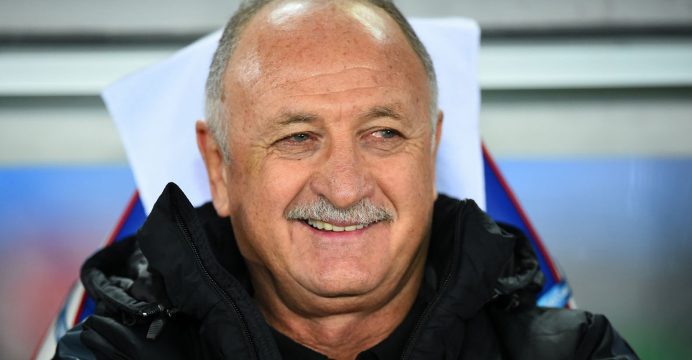 Guangzhou Evergrande players and staff tossed an emotional Luiz Felipe Scolari in the air and hailed the Brazilian coach after they sealed their seventh straight Chinese Super League title in what is expected to be his final season in charge.

Scolari’s rampant men thrashed Guizhou Zhicheng 5-1 at home on Sunday to win the Chinese Super League (CSL) with two games to spare and underline Guangzhou’s status as the best team in the country once again.

The 68-year-old’s contract expires at the end of the season and his
anticipated departure signals the end of a successful two-year stint that saw Evergrande win seven major trophies despite eschewing the lavish spending of rival teams.

There has been no official announcement on Scolari’s future, but Chinese media say the well-travelled coach is expected to depart, with the decorated Italian Carlo Ancelotti and Thomas Tuchel, most recently with Borussia Dortmund, both strongly linked with the post. 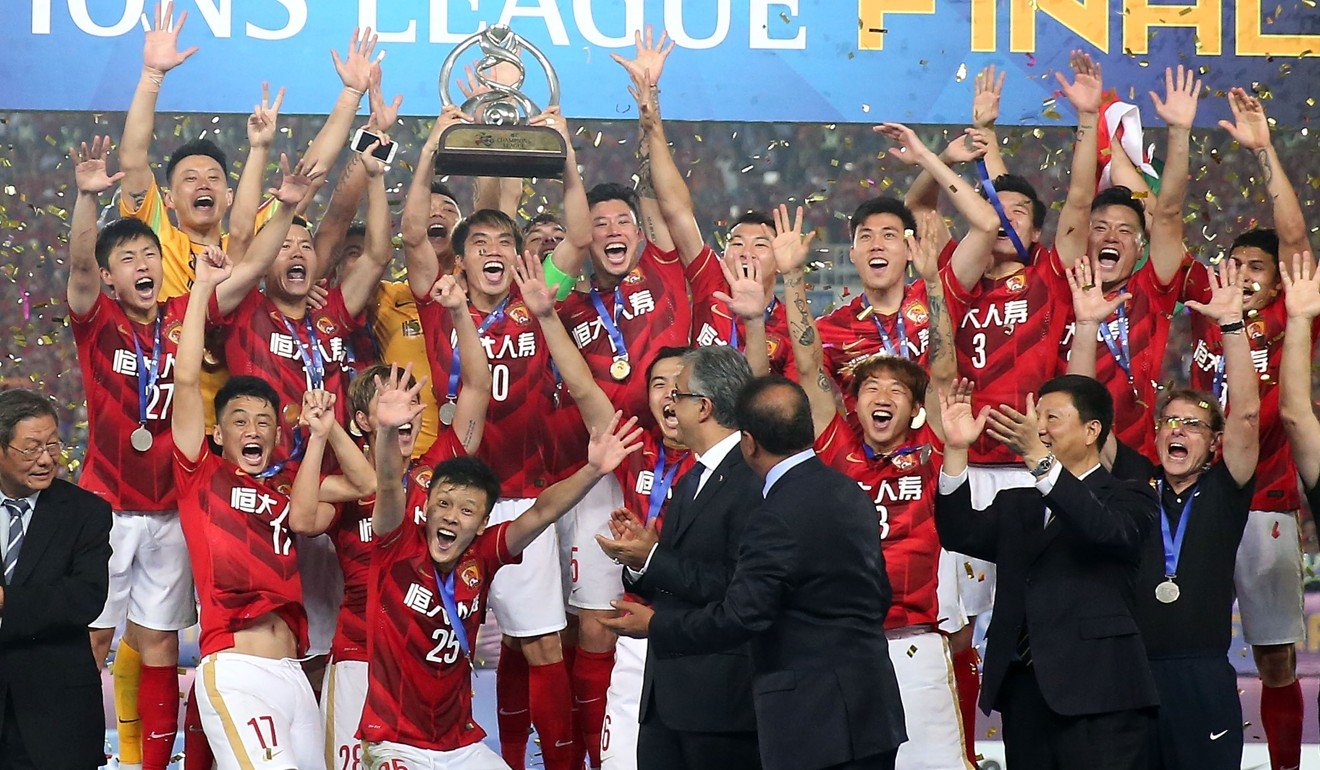 Guangzhou have appointed a series of big-name foreign coaches in recent years with the former Brazil, Portugal and Chelsea boss Scolari taking over from Italian legend Fabio Cannavaro in June 2015.

Cannavaro had replaced another Italian World Cup winner in Marcello Lippi, who is now in charge of China’s improving national side.

Scolari was banned from the bench on Sunday after he was hit with a suspension for his conduct in a previous match.

But, wearing a red Evergrande T-shirt, he took to the Tianhe Stadium pitch afterwards and was mobbed by his players and team officials, who hoisted him skywards.

Guangzhou’s nearest challengers, Shanghai SIPG, are a distant nine points behind despite splashing out on the likes of Oscar for 60 million euros from Chelsea — a record Asian signing.

Scolari also lost key midfielder Paulinho, who moved to Barcelona in August, and Turra said: “Now is different from the past. The meaning of champion is quite different from what it was in the past.”

Scolari’s fellow Brazilian Turra said the veteran coach had put Evergrande on a par with leading clubs around the world.

“Firstly, we must pay tribute to the boss and the club,” Turra said. “We followed the mode of European professional clubs.

“Secondly, we have an excellent team.”

A managerial vacancy could also arise at SIPG, where Andre Villas-Boas is similarly serving a ban after clashing with a referee and has cut a disillusioned figure of late as his side tumbled out of CSL contention and out of the Asian Champions League in the semi-finals.

There is unprecedented Chinese interest in football, with the government striving to raise the level of the underperforming national team and domestic sides splashing out cash to bring in foreign coaches and players.