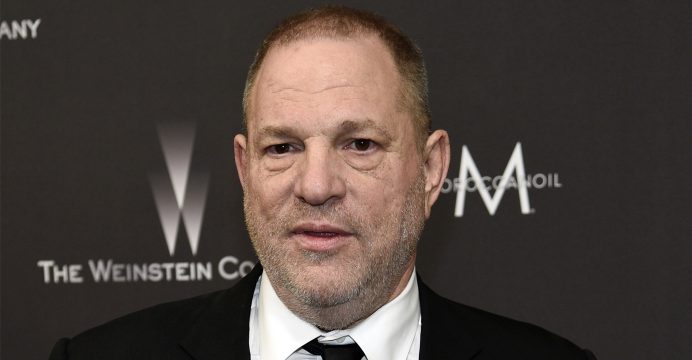 Los Angeles Police Department said on Thursday that it is investigating a 2013 sexual assault allegation against movie producer Harvey Weinstein.

The LAPD robbery and homicide division interviewed a potential sexual assault victim, spokesman Kevin Maiberger told Reuters. No further information was given on who made the allegations or where the alleged incident occurred.

The move follows allegations reported earlier this month by The New York Times and The New Yorker from a number of women that Weinstein sexually harassed or assaulted them in incidents dating back to the 1980s.

Reuters was unable to independently confirm any of the allegations. Weinstein, 65, has denied having non-consensual sex with anyone.

The New York Police Department said last week it was investigating an allegation of sexual assault from 2004 against Weinstein.

The Los Angeles Times newspaper said Thursday that the allegation made to the LAPD came from an unnamed well-known Italian model and actress, who told police detectives that Weinstein raped her in a room at a Beverly Hills hotel after a film event in February 2013.

Maiberger said he could not verify the details reported by the Los Angeles Times of the alleged victim or the incident, but said an active investigation was under way.