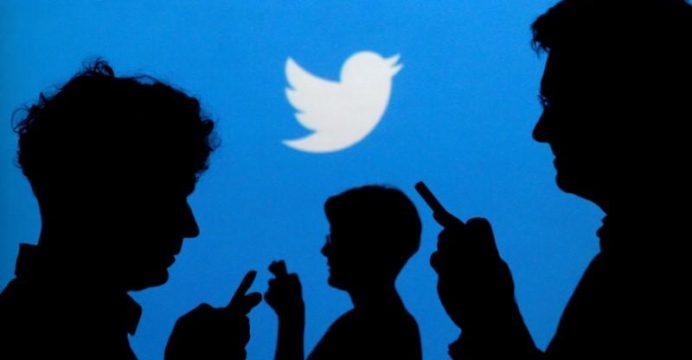 Twitter toughened its stance on online sexual harassment and abuse

Twitter has toughened its stance on online sexual harassment and abuse, laying out stronger penalties for misconduct on the social media platform in an email to its Trust and Safety Council published by Wired late on Tuesday.

In a series of tweets on Friday, the social media company’s Chief Executive Jack Dorsey announced plans to act more aggressively to limit the number of bullies and harassers on the website, reports Reuters.

The email published by Wired said the new extended set of guidelines follow up on Dorsey’s tweets and will include the immediate and permanent suspension of any account Twitter identifies as the original poster/source of non-consensual nudity.

The site’s definition of non-consensual nudity will also be expanded to include “upskirt imagery, ‘creepshots,’ and hidden camera content”, the email said.

The email also promised to publish more details on a change in policy which would include hate symbols and imagery in its definition of sensitive media.

Women’s groups have boycotted the site in protest after actress Rose McGowan’s account had its features disabled in the midst of the Harvey Weinstein sexual misconduct scandal.