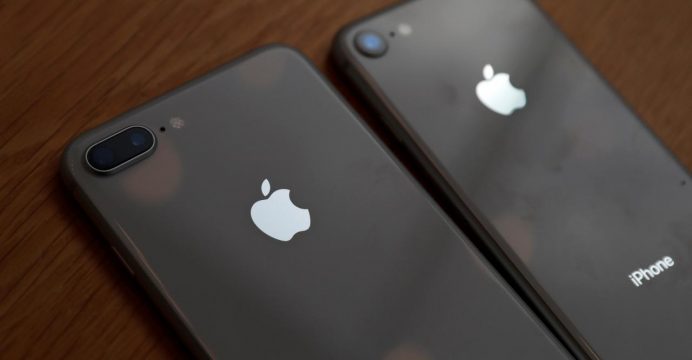 Grameenphone to bring iPhone 8 and iPhone 8 Plus in Bangladesh

Grameenphone will offer the new generation iPhone 8 and iPhone 8 Plus from November 2, 2017, in Bangladesh. Grameenphone Customers will be able to pre-order these phones starting from October 27, 2017(Friday) at Grameenphone Centers and through GP Website. 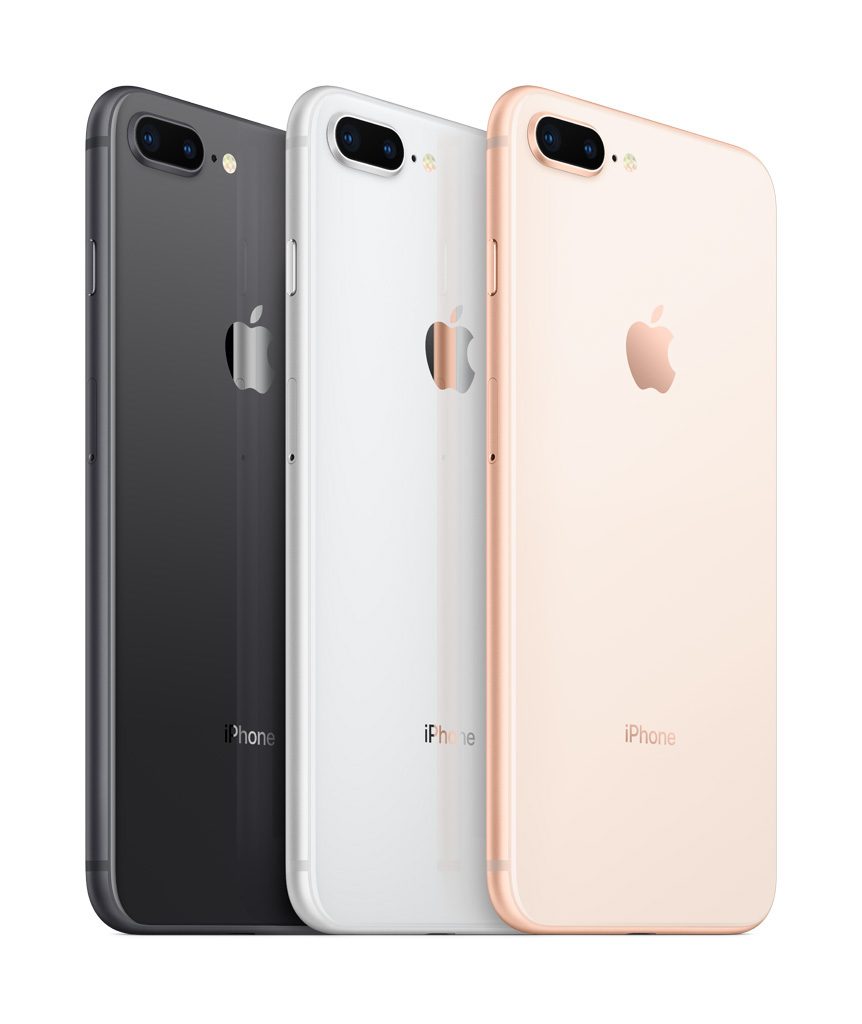 iPhone 8 and iPhone 8 Plus are smartphones designed, developed, and marketed by Apple Inc. They were announced on September 12, 2017, alongside the higher-end iPhone X at the Steve Jobs Theater in the Apple Park campus by Apple CEO Tim Cook, and were released on September 22, 2017, succeeding the iPhone 7 and iPhone 7 Plus.