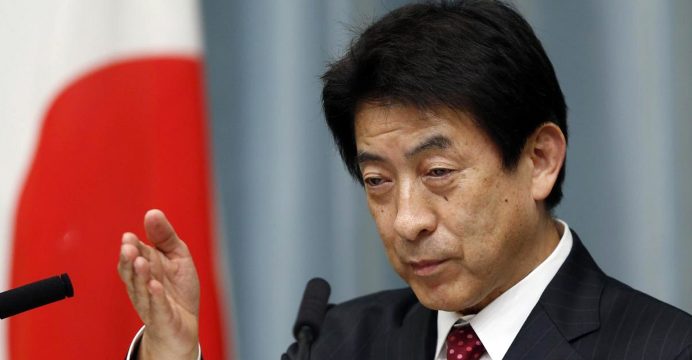 Receiving the credential, the President appreciated Bangladesh ties with Japan saying, “Being an important development partner of Bangladesh, Japan has been continuing its necessary assistance in socio-economic development of Bangladesh since country’s Independence.”

The ambassador said Japan are very keen to invest here more at present as Bangladesh is being considered as a safe place of investment right now.

Seeking all-out support from the President in discharging duties during his assignment, the envoy said that he would work to enhance the people-to-people contact between the two countries.

The envoy lauded Bangladesh government’s role as it stood beside the persecuted Rohingya people on the humanitarian grounds.

Secretaries concerned to the President and high officials of Bangabhaban were present.

Earlier on arrival at Bangabhaban, a contingent of the horse-mounted President Guard Regiment (PGR) offered the envoy guard of hour as part of ceremony.