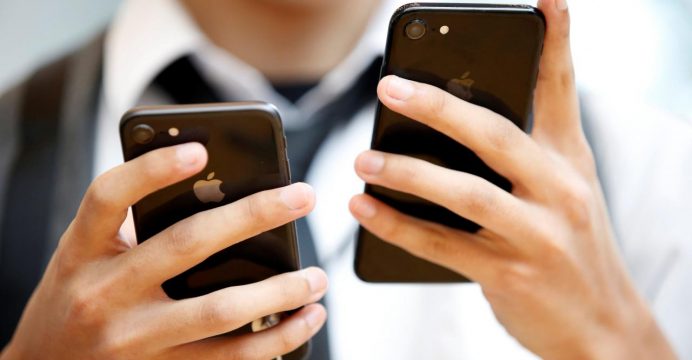 Qualcomm Inc filed lawsuits in China, seeking to halt the manufacture and sale of iPhones in the country

Qualcomm filed the suits in a Beijing intellectual property court, claiming patent infringement and is seeking injunctive relief, a company spokeswoman confirmed on Friday, but did not provide further details.

The iPhone maker has always been willing to pay fair and reasonable rates for the patents it uses, Apple told Reuters in an email.

“In many years of ongoing negotiations with Qualcomm, these patents have never been discussed and in fact were only granted in the last few months,” Apple said.

Apple is waging a global legal battle on Qualcomm’s long-held practice of charging a percentage of the total price of iPhones and other Apple devices as a licensing fee for its patents.