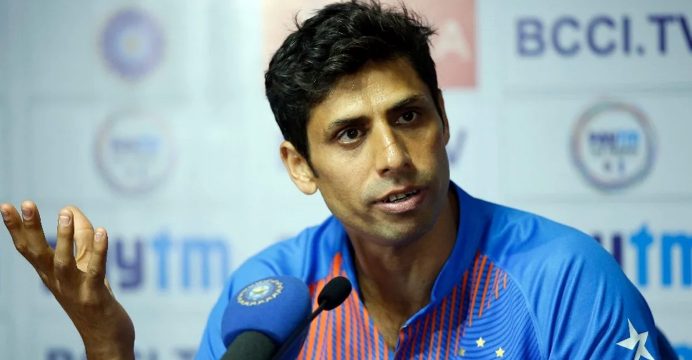 India’s Nehra to retire from internationals

India paceman Ashish Nehra is to retire from international cricket after the opener of a three-match Twenty20 series against New Zealand on Nov. 1 at his home ground in Delhi, local media have reported.

Nehra made his senior debut for India during the test series against Sri Lanka in 1999 and helped his country reach the 2003 World Cup final. The 38-year-old has been plagued by injuries and last played for India in February.

Indian media quoted an unnamed Board of Control for Cricket in India (BCCI) official as saying Nehra has informed head coach Ravi Shastri and captain Virat Kohli about his decision.

“Ashish has told both Ravi and Virat that he does not want to continue beyond November 1… ,” the official ws quoted as saying.

“Obviously, there is some element of surprise. One thought that he would like to continue till the home season against Sri Lanka. But he feels it’s the right time to move on.”

The Delhi-native has collected 44 test, 157 one-day international and 34 Twenty20 wickets in his 18-year international career. Nehra also played for four teams in the Indian Premier League from 2012-16.