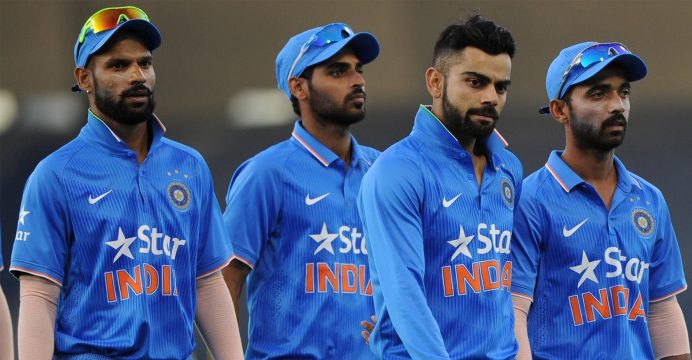 Batsman Moises Henriques hit 62 not out as Australia beat India by eight wickets in the second Twenty20 international in Guwahati on Tuesday.

Chasing 119 for victory, the visitors depended on an unbeaten 109-run third-wicket stand between Henriques and Travis Head, who made 48, to achieve their target with 27 balls to spare.

But it was fast bowler Jason Behrendorff who made Australia level the three-match series at 1-1 after his four wickets helped bowl out India for 118.