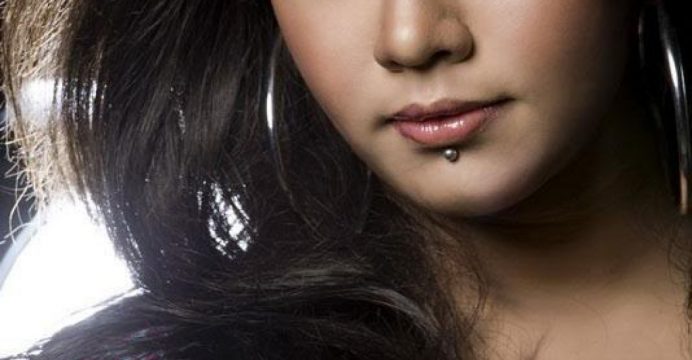 Singer Mila Islam’s husband Parvez Sanjari, a commercial air transport pilot, has landed in jail on charges of physically assaulting her for dowry.

He sought five days to grill him in custody in a case started by Mila.

Fahmida Akter Rinky, the lawyer for Parvez, told reporters that judge Mahmudul Hasan rejected the remand petition and ordered the police to send him to jail.

Mila started the case under the Prevention of Repression against Women and Children Act on Thursday and police arrested him the same night.

In the remand petition, SI Aminul said Parvez had beaten up Mila and broken one of her hands. She had received treatment at Dhaka Medical College Hospital.

In the case, Mila alleged her husband assaulted her several times to get dowry.

She alleged Parvez took Tk 500,000 from her as dowry earlier and assaulted her on Oct 3 when she refused to give him Tk 1 million more.

Parvez and Mila had been engaged for a long time. They married on May 12 this year.