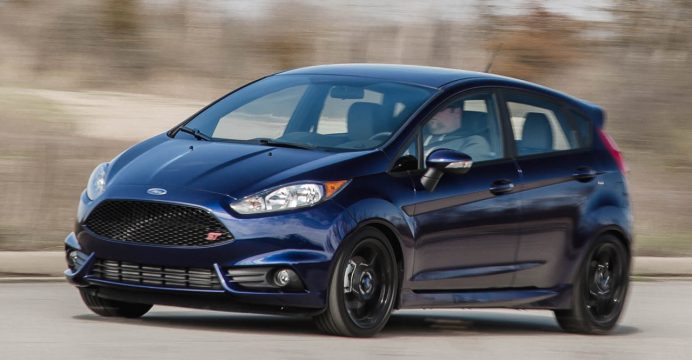 Ford Motor Co has postponed a planned recall of its Fiesta ST cars in China, the world’s top auto market, due to delays in the delivery of spare parts for repairs, state media Xinhua reported on Friday.

The vehicles will be pulled from the market due to defects in the engine cooling system, which could lead to leaks of coolant and a risk of the engine fire, it said. 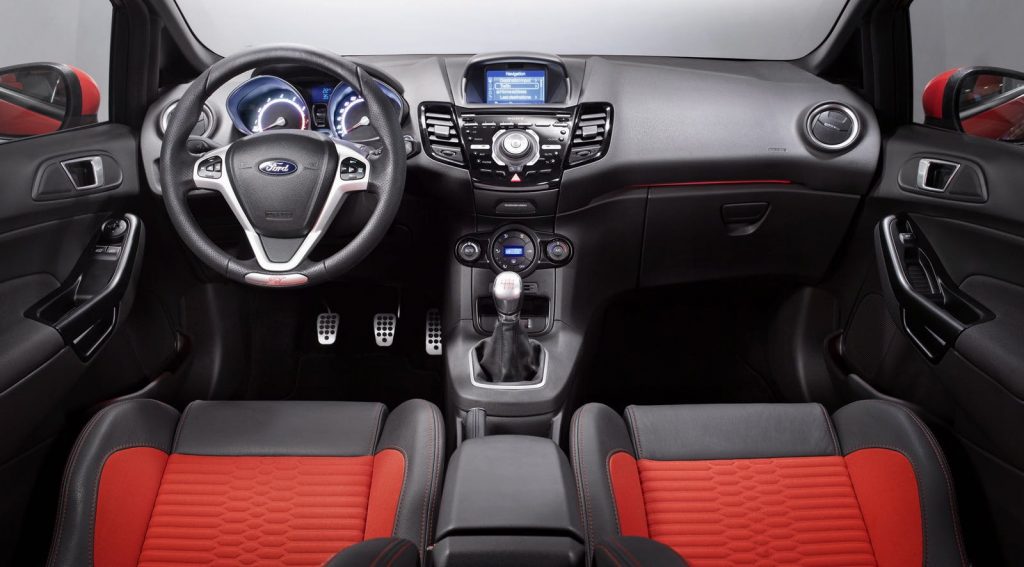 While the scale of the recall is small compared with other incidents, the issue is the latest misstep in China by the No. 2 U.S. automaker.

According to the Xinhua report, the company said owners should contact dealers as soon as the recall starts to have the component replaced.