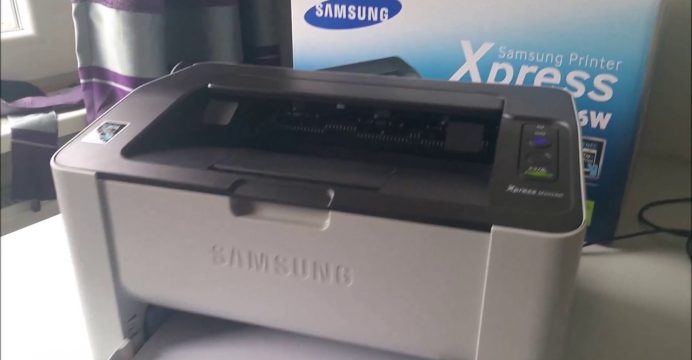 HP announced the deal in September 2016, hoping to disrupt the $55 billion copier market by focusing on multifunction printers and more deeply embedding mobile and cloud printing technologies to its product solutions, reports Reuters.

It hoped at the time to close the transaction within 12 months, pending regulatory review. In a statement issued late on Thursday, the Ministry of Commerce said the sale of A4 format laser printers by HP in China should be done on “fair and reasonable” terms and the firm must report every six months on their prices and related data to the ministry. 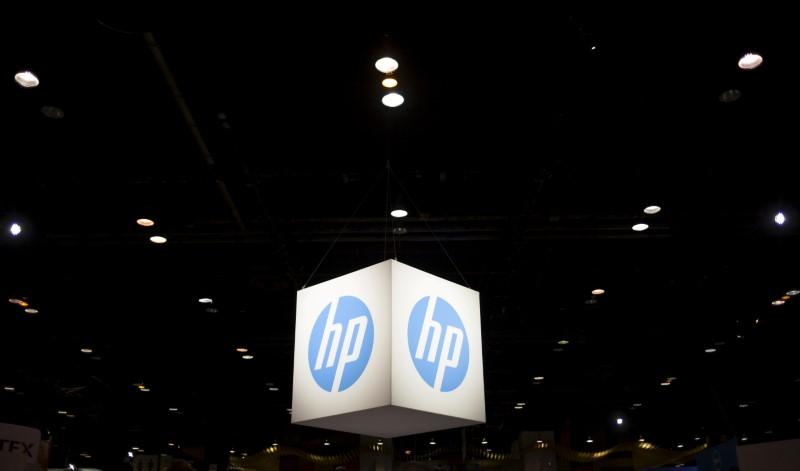 HP must not buy any stakes in other A4 printer manufacturers in China even if they are a minority equity investment, it said.

It must not adapt its printers to restrict compatibility with third-parties or claim in advertising that its printers are not compatible with other suppliers, the ministry said.

HP expects to close the acquisition in the fourth quarter which ends on Dec. 31, a spokeswoman said in an email. She declined to comment on the regulatory process.

Samsung was not immediately available for comment. Under the deal, HP would add an intellectual property portfolio of more than 6,500 printing patents and nearly 1,300 researchers and engineers with expertise in laser printer technology, imaging electronics, and printer supplies.