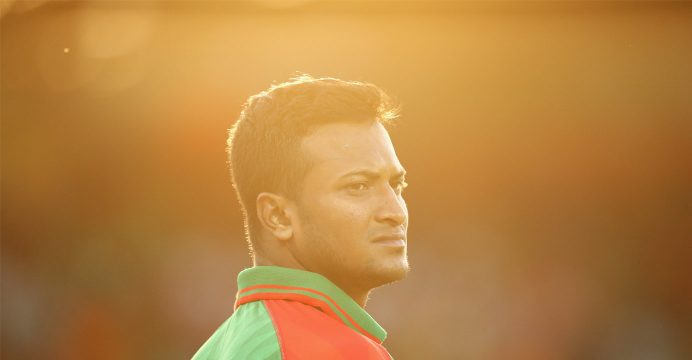 Ace all-rounder Shakib Al Hasan has been appointed as a member of the prestigious World Cricket Committee by the Marylebone Cricket Club (MCC). The news was announced by Shakib, who posted the induction letter on his official Facebook page, on Thursday.

The MCC authorities sent a letter to the world best all-rounder on September 18, informing him of his appointment.

The MCC, founded in 1877 and the sole authority to change the rules of cricket, holds two annual meetings where they discuss issues relating to the sport. Shakib, while posting the picture, stated, “I truly feel humbled that you have chosen me to be a member of the Prestigious MCC World Cricket Committee. Thank you for bestowing me with such an honour.”