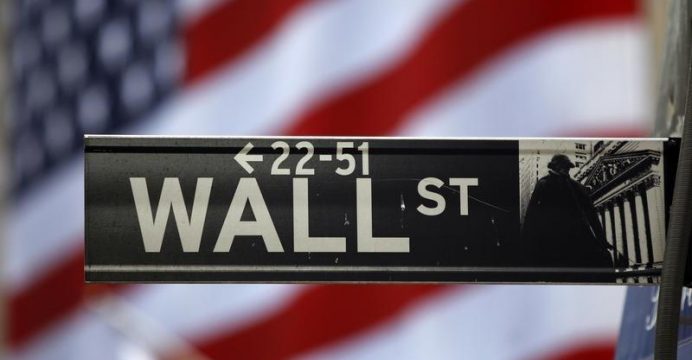 Wall Street stocks finished at records again on Tuesday as a surge in automobile sales following US hurricanes kept the bull market alive.

“Demand across the spectrum was up,” said analyst Alec Gutierrez of Kelley Blue Book, emphasizing that smaller cars and sedans, as well as popular trucks and SUVs, sold well.

“We know that there was an increase in retail volume driven by the hurricanes,” he said. 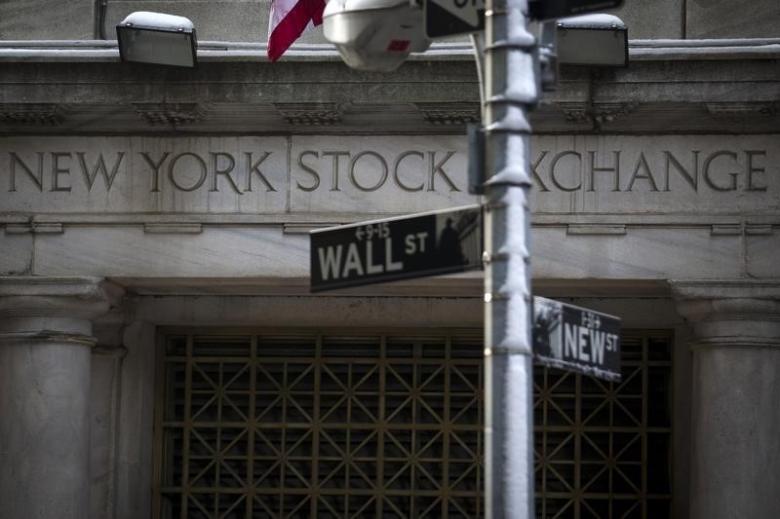 The Wall St. sign is seen outside the door to the New York Stock Exchange in New York

US auto sales rose 6.1 percent from the year-ago period to 1.5 million, according to Autodata. After Asian stocks had risen strongly earlier, Europe tracked Wall Street higher, with London and Paris both ending the session with gains of more than 0.3 percent, while Frankfurt was shut for a German public holiday.

In Asia, Tokyo’s benchmark Nikkei 225 index jumped one percent Tuesday to finish at 20,614.07 points — the best close since August 2015, with a weaker yen boosting share prices of Japanese exporters.

Hong Kong closed 2.3 percent higher, with its market playing catch-up after a long weekend. US stocks have been on a tear in the wake of the introduction of a tax cut proposal last week from President Donald Trump and congressional Republicans.

Stocks have also been boosted by better economic data and positive sentiment about the upcoming corporate earnings period, allowing investors to brush off lingering worries about North Korea and other international hotspots.

Currency traders were eyeing Friday’s US jobs report for September, which will be scrutinized for its implications for an additional Federal Reserve interest rate hike in 2017.