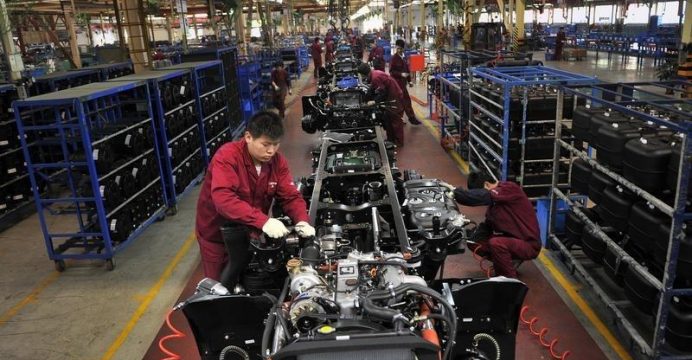 China’s manufacturing activity accelerated for a second straight month in September, official figures showed on Saturday, although an independent indicator was less positive about the world’s second-largest economy. The sector expanded at its fastest pace since 2012 after rebounding in August, official data showed.

“The indicator showed a steady upward trend in the manufacturing sector,” national bureau of statistics official Zhao Qinghe was quoted as saying by the official Xinhua news agency.

The expansion was mainly due to improving demand at home and overseas and a booming high-tech industry, as well as higher consumption ahead of a national holiday, Zhao said, reports BSS. 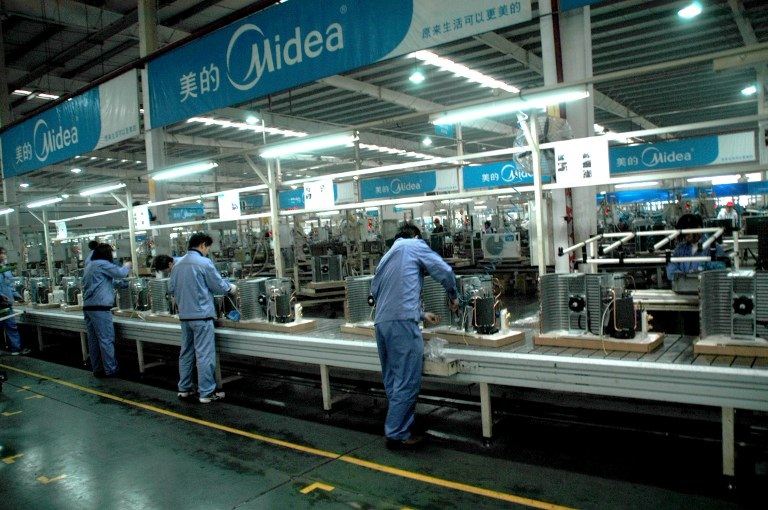 The manufacturing purchasing managers’ index (PMI) stood at 52.4 in September compared to 51.7 percent in August. Anything above 50 is considered growth while a figure below points to contraction. But financial magazine Caixin had a lower reading of 51, down from 51.6 in August.

“The Chinese economy was stable in the third quarter. But the outstanding price pressure from upstream industries will be a drag on the continued improvement of companies’ profitability,” said Caixin economist Zhengsheng Zhong.

China’s economy grew by 6.9 percent in the first and second quarters, but analysts say the country’s huge debt load could weigh on growth as the government reins in credit to prevent a financial crisis.