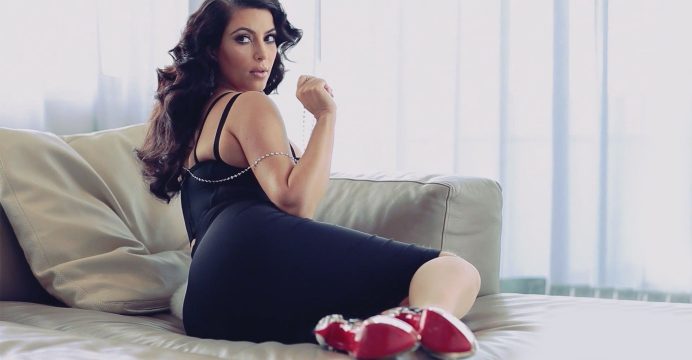 Finally! Kim Kardashian has confirmed that she and her husband, Kanye West, are expecting their third child together. It’s been reported for months that the couple will welcome their baby via surrogate.

On Thursday, Kim shared a promo video for Season 14 of “Keeping Up with the Kardashians,” in which she’s seen telling her sister Khloe, “We’re having a baby!”

“Season 14 is gonna be wild,” the reality star tweeted. “Tune in this Sunday!!!”

The news initially broke back in June, when TMZ reported that the couple had hired a surrogate as health concerns made it too risky for Kim to have another child herself.

The outlet said Kimye found their surrogate through an agency and paid her $45,000 over 10 months. The couple also reportedly agreed to pay $5,000 for each additional baby (if there is more than one) and $4,000 if the surrogate loses any reproductive organs.

The baby is said to be due in January 2018, according to TMZ.

Over the past few months, Kim and Kanye, who are already parents to daughter North, 4, and son Saint, nearly 2, kept quiet about the subject.