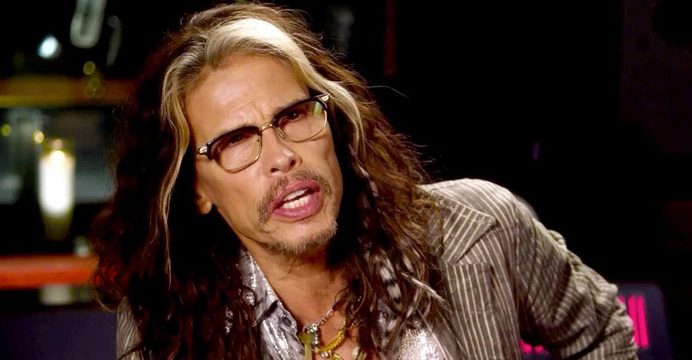 Aerosmith lead singer Steven Tyler is dealing with an “unexpected medical issue” that has forced the band to cancel four shows in South America, the group said in a statement on Tuesday.

Tyler is expected to make a full recovery, the band said.

The band has canceled the following dates on their Latin American tour: Curitiba, Brazil, on Wednesday; Santiago, Chile, on Saturday; Rosario, Argentina, on Oct. 3; and Monterrey, Mexico on Oct. 7.

“Unfortunately, due to unexpected medical issues, lead singer Steven Tyler is seeking immediate care and has been advised by his doctors that he cannot travel or perform at this time,” the band said in a statement.

The statement did not say what medical issues have affected Tyler. A spokeswoman for the singer did not immediately return a phone call or email.

“I am not in a life threatening condition, but I need to deal with this right away, and get some rest and medical care immediately in order to sustain and maintain my future performances,” Tyler said in a statement accompanying the band’s message about the cancellations.