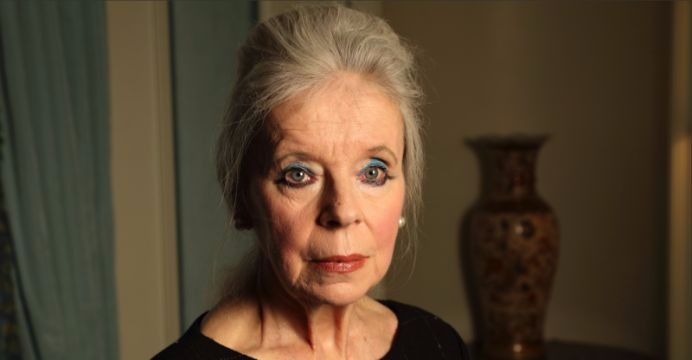 Lady Lucan, the 80-year-old widow of Lord Lucan, has been found dead at her home in London, police have confirmed.

Officers found her body after forcing entry to the property in Belgravia on Tuesday, but her death is not believed to be suspicious, the Met Police said, reports BBC.

Lady Lucan was one of the last people to see her husband John Bingham, the 7th Earl of Lucan, alive before he disappeared in November 1974. He vanished after the family’s nanny was found murdered at their home.

A Met Police spokesperson said: “Police attended an address on Eaton Row in Westminster… following concerns for the welfare of an elderly occupant.

“Officers forced entry and found an 80-year-old woman unresponsive. Although we await formal identification we are confident that the deceased is Lady Lucan.”

Lady Lucan was born Veronica Duncan in 1937 to Major Charles Moorhouse Duncan and his wife Thelma. In the late-1950s and early-1960s, she worked as a secretary and model in London and met her future husband at a golf event in early 1963.

They were engaged later the same year and married in November 1963. Lord Lucan vanished after the body of Sandra Rivett, nanny to his three children was found at the family home at 46 Lower Belgrave Street, central London, on 7 November 1974. Lady Lucan was also attacked but managed to escape.

Lord Lucan’s car was later found abandoned and soaked in blood in Newhaven, East Sussex, and an inquest jury declared the wealthy peer the killer of Ms. Rivett a year later.

Lord Lucan was officially declared dead by the High Court in 1999 but has reportedly been sighted in Australia, Ireland, South Africa and New Zealand.

A High Court judge granted a death certificate in February last year allowing his son, Lord Bingham, to take over his title.

Earlier this year, Lady Lucan gave a television interview in which she said she believed Lord Lucan had made the “brave” decision to take his own life.

During the ITV programme, she spoke of her own depression and her husband’s violent nature following their marriage in 1963.