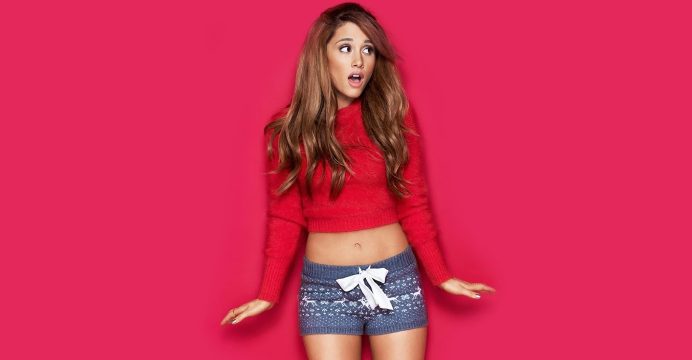 Three days after Ariana Grande wrapped up her Dangerous Woman world tour, the pop star made a pit stop in Charlottesville, Virginia, for a unity concert in the wake of the race-related violence that engulfed the city earlier this summer.

Grande was one of a handful of artists who performed at A Concert for Charlottesville on Sunday night, including Justin Timberlake, Pharrell and Chris Martin. 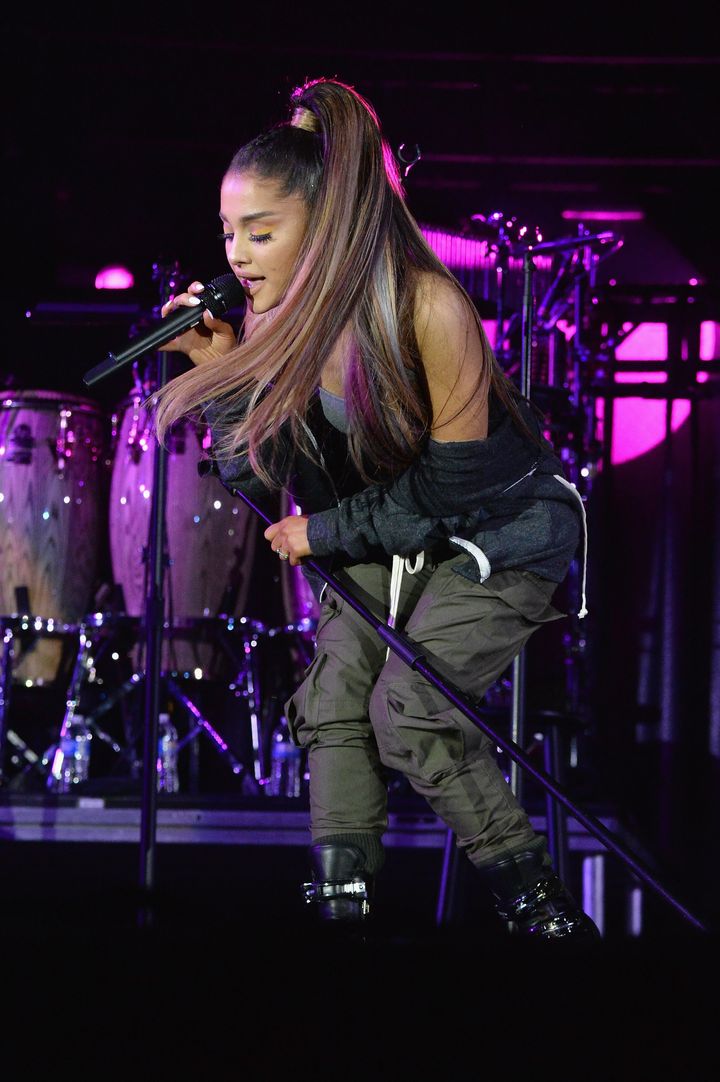 The 24-year-old brought out the hits, delighting the crowd with performances of “Side to Side,” “Be Alright,” “One Last Time” and “Dangerous Woman,” but it was her message to her contemporaries in the audience that made the most impact.

Grande has become a beacon of hope for many after a deadly terror attack in the U.K. claimed the lives of at least 22 people and injured scores of others at the Manchester stop of her tour in May. Weeks later, she returned to the city to host a benefit concert, alongside artists like Katy Perry and Miley Cyrus.