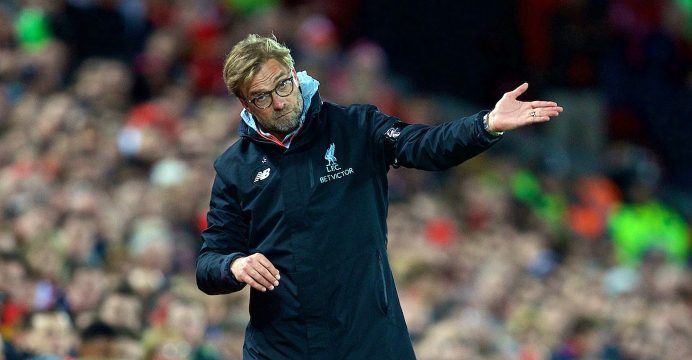 Liverpool approach the second game of their Champions League campaign away to Spartak Moscow on Tuesday with manager Jurgen Klopp under pressure to resolve their chronic defensive problems.

Liverpool ended a four-game winless run by prevailing 3-2 at Leicester City on Saturday, but they have conceded 10 goals in three consecutive Premier League away games for the first time in the competition’s 25-year history.

Klopp’s men have kept only two clean sheets in 10 matches this season and he admitted after last weekend’s 2-0 loss at Leicester in the League Cup that he was “really, really sick” of shipping soft goals.

Held to a 2-2 draw by Sevilla in their Champions League opener two weeks ago, Liverpool have failed to keep a clean sheet in 11 of their last 12 matches in the competition.

But for all their defensive woes, which are symbolised by recurrent
failings at set-pieces, Klopp has been reluctant to admit that he has a major problem on his hands.

Asked about his team’s difficulties at the back prior to their most recent game at Leicester, he protested: “It sounds like we have no points and are completely the worst team in the league.” 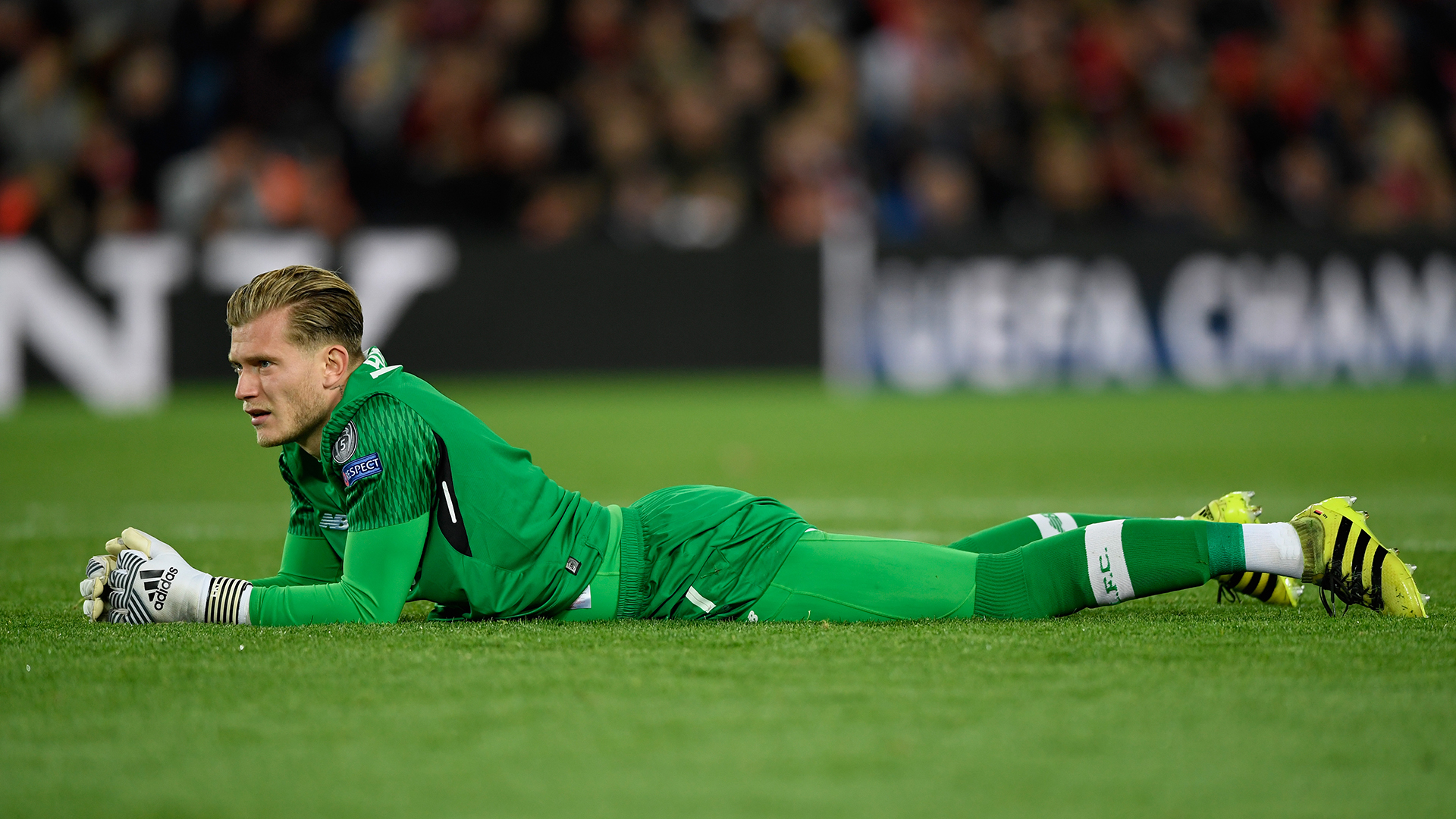 If Klopp has been spared more trenchant criticism, it is because his team, when on song, are capable of playing attacking football of scintillating quality.

Liverpool crushed Arsenal 4-0 at the end of August and in Sadio Mane, Roberto Firmino, Philippe Coutinho and new signing Mohamed Salah they possess some of the most talented forwards in the Premier League.

The suspicion, which Klopp does not exactly deny, is that as long as his team are scoring goals at one end of the pitch, he will not lose too much sleep about what is happening in his own penalty area.

“If you would ask me: ‘Do you want your team perfect in defending set-pieces, but don’t know how to play football, or would you prefer the other way round?’ I still would take this (second) one,” he says.

Liverpool’s quest for greater defensive solidity has not been helped by the unpredictable form of goalkeeper Simon Mignolet or by Klopp’s own selection choices.