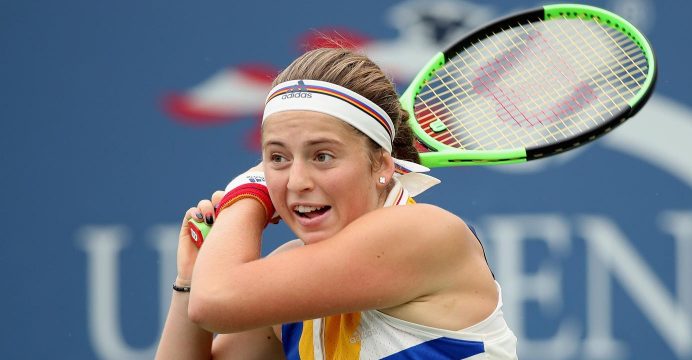 Top seed Jelena Ostapenko powered her way into the Korea Open final on Saturday after a tight three-set battle with Thailand’s Luksika Kumkhum, moving closer to claim the $250,000 title.

The 24-year-old Thai stunned the world number 10 by winning the opening set 6-3 before Ostapenko won the following two sets to reach her third final of the 2017 season.

Ostapenko is a favourite to win the title after her surprise upset win over third-seed Simona Halep at the French Open in June.

Ostapenko will face Brazil’s Beatriz Haddad Maia, who sailed into the final after defeating Richel Hogenkamp of the Netherlands 6-1, 7-6 (9/7) in the semi-final on Saturday.