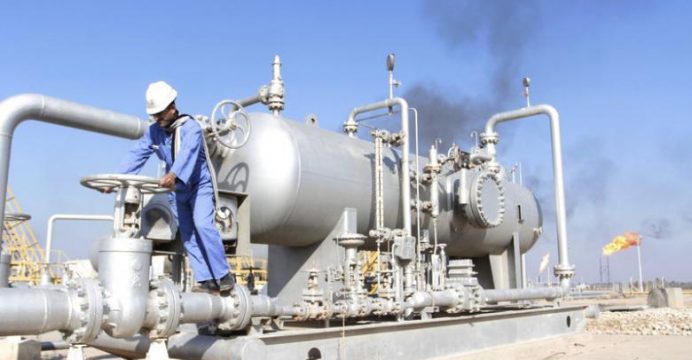 Washington had initially sought a full oil embargo but softened its stance to secure backing from Russia and China, the North’s sole ally, and main trading partner.

In a statement posted on its website late Friday night, the ministry reiterated the terms of the latest resolution, writing that as of October 1, UN member states would not export more than 500,000 barrels of refined petroleum products to the North, a cap raised to 2 million starting next year.

“Chinese government authorities will issue a notice based on the export situation when approaching the upper limit, and from that date implement a prohibition on exports of refined oil products to North Korea for the year,” it said.

It added that China has issued a “comprehensive ban on imported textiles” from North Korea.

The announcement follows days of increasingly bellicose rhetoric between US President Donald Trump and Kim Jong-Un’s regime, which has raised an international alarm. The US has accused China of not doing enough to pressure Pyongyang into abandoning its nuclear programme.

The majority of North Korea’s oil likely comes from China, but exactly how much the Asian giant exports to its neighbor remains unknown, as Beijing has not published such data since 2014. According to UN customs data, Beijing sent 6,000 barrels a day of oil products to North Korea in 2016.