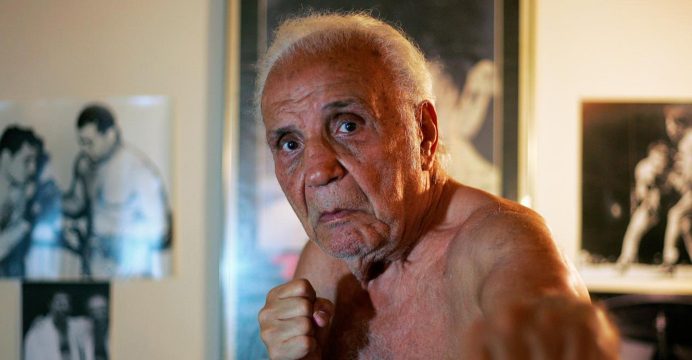 Jake LaMotta, the brutish former boxing champion whose life of violence in and out of the ring was portrayed in the movie “Raging Bull,” died on Tuesday, according to one of his daughters.

LaMotta, who admitted intentionally losing a fight at the behest of mobsters, was in his 90s, listing his birthday as July 10, 1922, while other sources had the year as 1921. 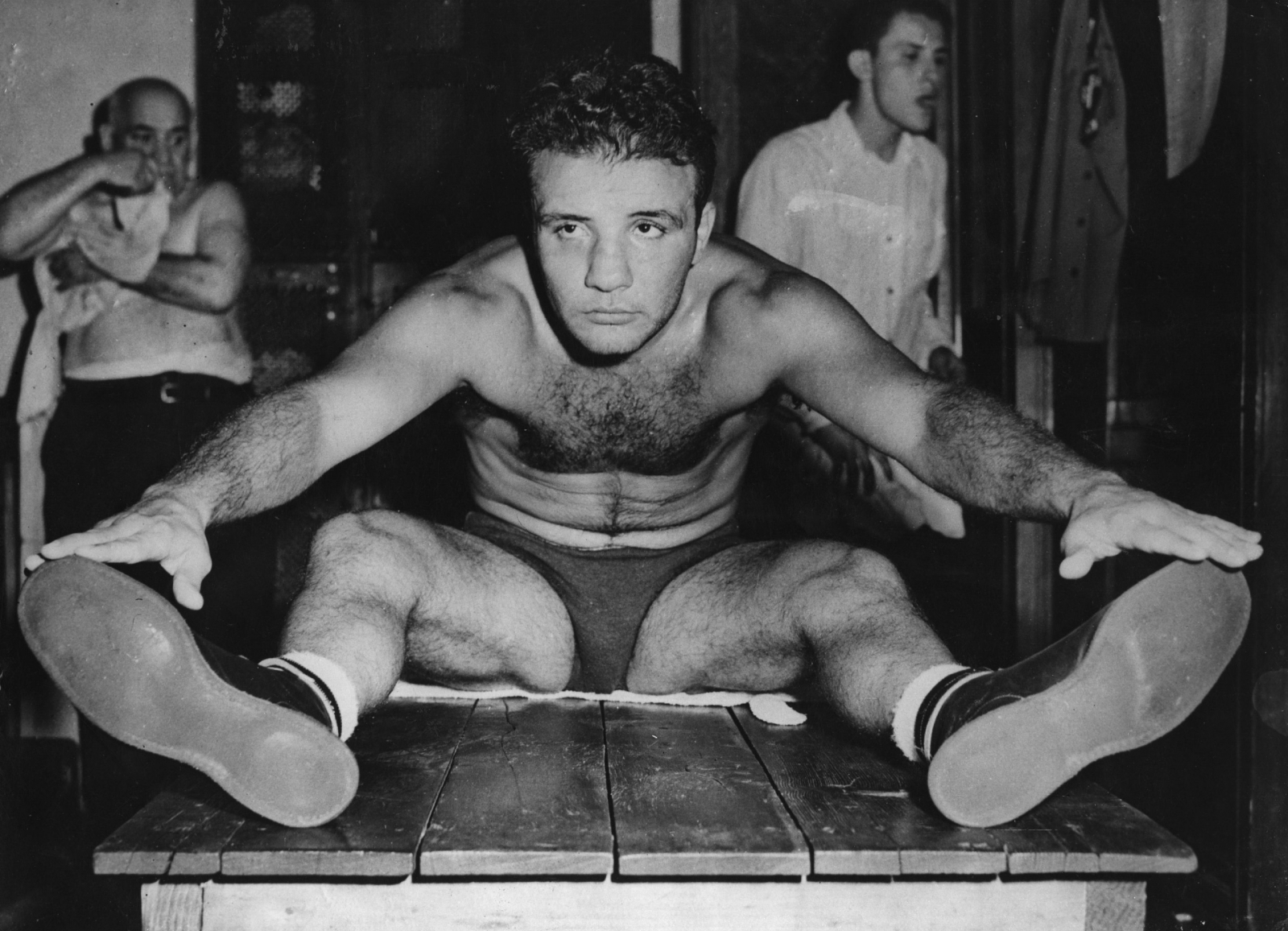 His daughter Christi LaMotta announced the death on her personal Facebook page on Tuesday, as did other relatives, but did not disclose the cause of death. TMZ reported that LaMotta died in a nursing home after suffering pneumonia.