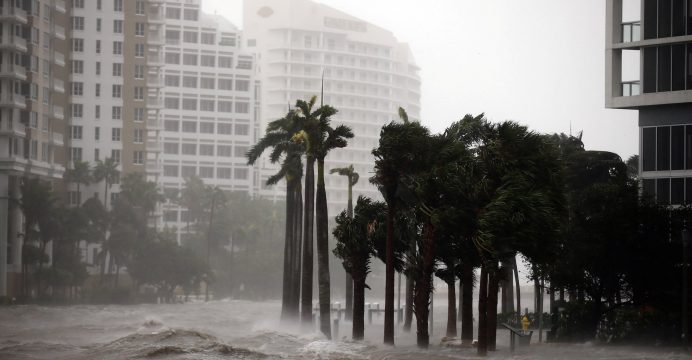 One of the most destructive hurricanes in the region’s recent history, Irma has impacted communities in more than a dozen Caribbean nations and Island territories, destroying or severely damaging thousands of buildings, and claiming at least 40 lives. It is estimated that more than 1.2 million people have been affected.

The Red Cross is providing drinking water, family hygiene kits, blankets, tarpaulins, and other emergency supplies across the islands.

Mike Adamson, chief executive of the British Red Cross, said, “We are overwhelmed by the British public’s generosity in helping us respond to those affected by the devastating Hurricane Irma. We are on the ground providing people with urgent access to clean water and shelter now.”

“Communities will take years to recover from the destruction of this hurricane. Unfortunately, there will be no quick solutions. The Red Cross will be there to support them every step of the way.”

International Development Secretary Priti Patel said, “Hurricane Irma has left devastation across the Caribbean and Overseas Territories. Once again, Britain has acted without hesitation and UK aid funded food, water, emergency healthcare and shelter kits are being delivered to those affected right now.”

“In times of crises, at home or abroad, the overwhelming generosity of the British people provides hope where there is despair, and by matching pound for pound public donations to the British Red Cross Appeal, the government will double the difference Britons can make to the lives of those affected by Hurricane Irma.”