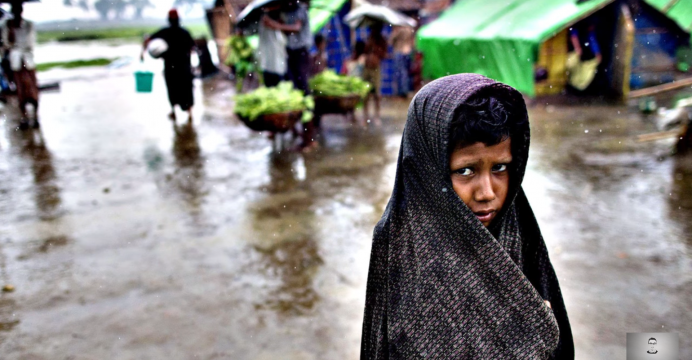 The United States has appreciated Bangladesh’s generosity in responding to the humanitarian crisis of Rohingya refugees.

According to the United Nations, nearly 300,000 have fled from persecution in Myanmar’s Rakhine state into Bangladesh since 25 August. 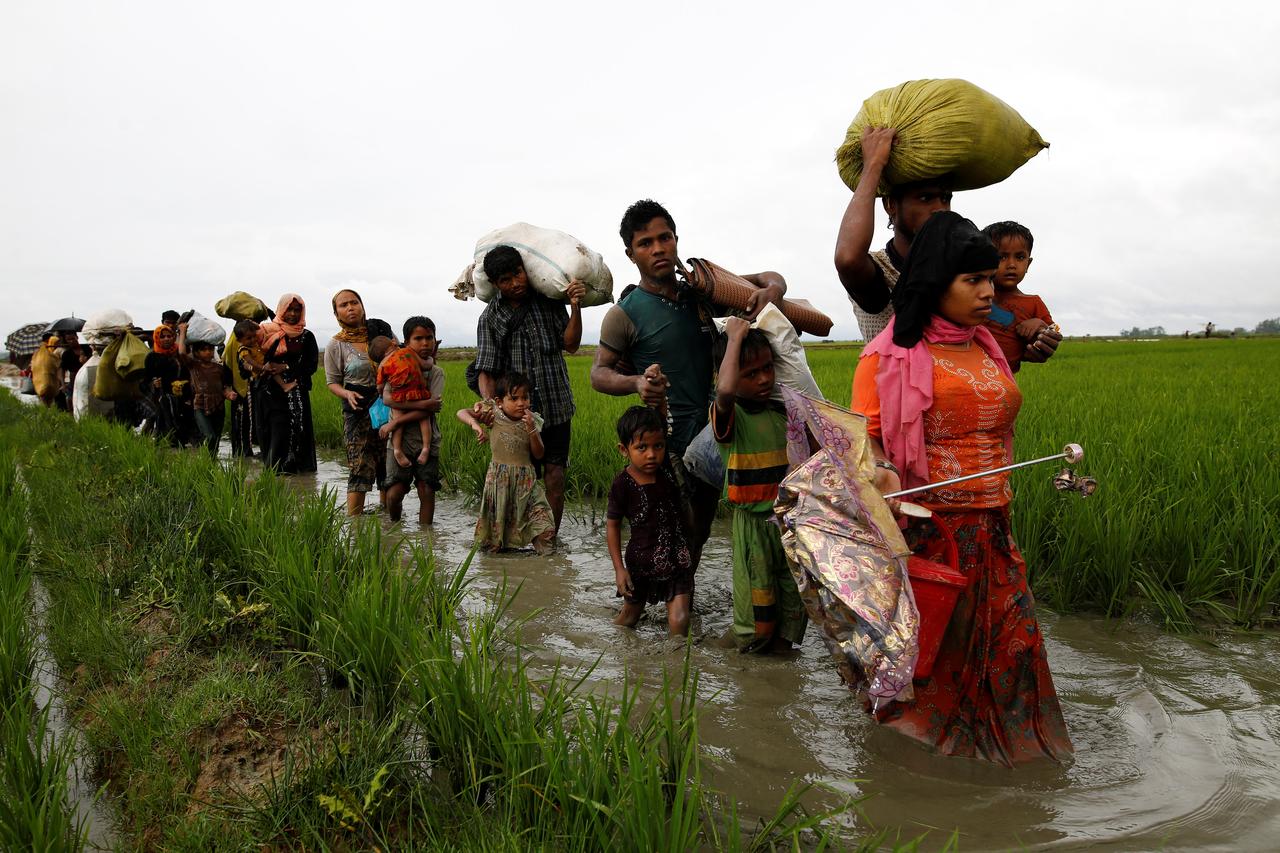 “We applaud the government of Bangladesh’s generosity in responding to this humanitarian crisis and appreciate their continued efforts to ensure assistance reaches the affected population,” read a press statement released by US Department of State on Saturday.

Department spokesperson Heather Nauert said in the statement, “Since October 2016, the US government has provided nearly $63 million in humanitarian assistance for vulnerable communities displaced in and from Burma throughout the region.”

In the press statement, she also said the US is concerned by the United Nations announcement on 8 September that an estimated 270,000 Rohingya (now around 300,000) arrived in Bangladesh since 25 August following allegations of serious human rights abuses in Burma’s Rakhine State, including violent attacks and mass burnings of villages.

“We continue to coordinate closely with our partners, including the UN High Commissioner for Refugees, the International Committee of the Red Cross and the International Organisation for Migration to provide emergency assistance to these individuals,” the statement added.