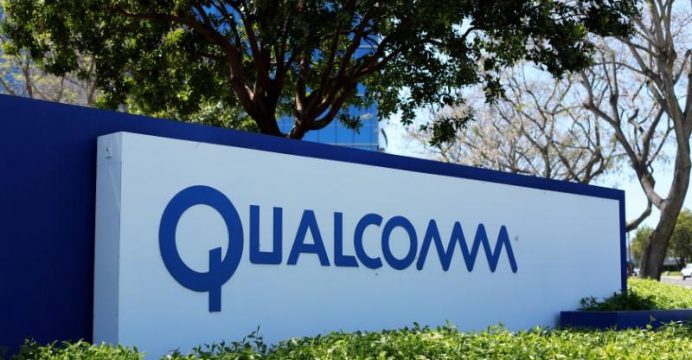 A South Korean court on Monday rejected Qualcomm Inc’s request to suspend an order by the country’s antitrust agency to take corrective action on the way it licenses patents.

The regulator also ordered the U.S. firm to negotiate in good faith with rival chip makers on patent licensing and renegotiate chip supply agreements with mobile phone makers if requested.

Qualcomm subsequently filed two lawsuits in the Seoul High Court, one calling for the nullification of the regulator’s decision and another seeking the suspension of the corrective order until a ruling on the first is made.

The court turned down the suspension request because it did not believe the regulator’s order would pose a risk of “irreparable damage” to Qualcomm, a spokeswoman told Reuters.

The court has not yet made a ruling on the first lawsuit calling for the cancellation of the regulator’s decision. A spokeswoman at Qualcomm’s South Korean’s unit did not have any immediate comment.