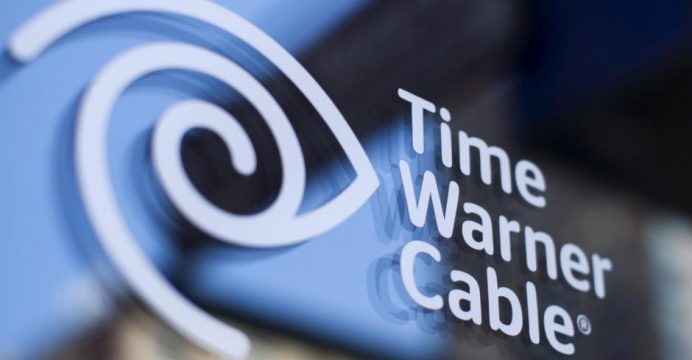 The files — more than 600 gigabytes in size containing sensitive information such as transaction ID, user names, Mac addresses, serial numbers, account numbers — were discovered on Aug. 24 without a password by researchers of Kromtech, reports Reuters.

The information was removed immediately after the discovery and the incident is being investigated, Charter said. The breach was eventually linked to BroadSoft Inc, a communications company, whose unit developed the MyTWC app.