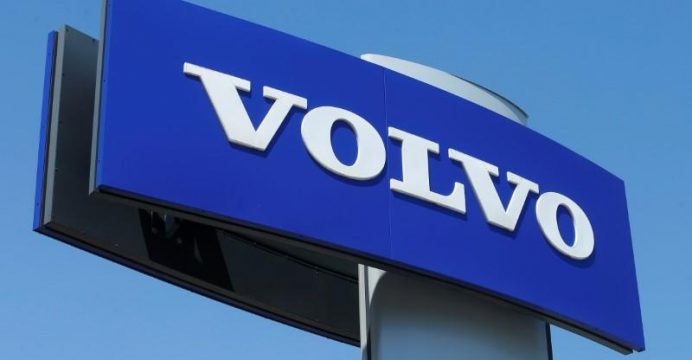 Sweden’s Volvo, one of the world’s biggest truck makers, on Thursday set new financial targets, and said it aimed for an operating margin of 10 percent over a business cycle.

Years of heavy cost cuts and efficiency gains have led to marked improvements in Gothenburg-based Volvo’s profitability. It reported an adjusted operating margin of 9.7 percent in the second quarter of this year, up from 7.8 percent a year ago, reports Reuters.

Volvo said in a statement it was now “in a phase where the focus is on organic growth and improved profitability through continuous improvement and innovation.”

The company, which competes with Daimler and Volkswagen, previously had a profitability target where its different businesses, which include construction equipment and buses, were benchmarked annually against competitors.

“A clear and straightforward operating margin target supports the efforts to drive performance across the group,” Volvo said.

The company said the target for its financial services business remained unchanged with a return on equity of 12-15 percent at an equity ratio above 8 percent.