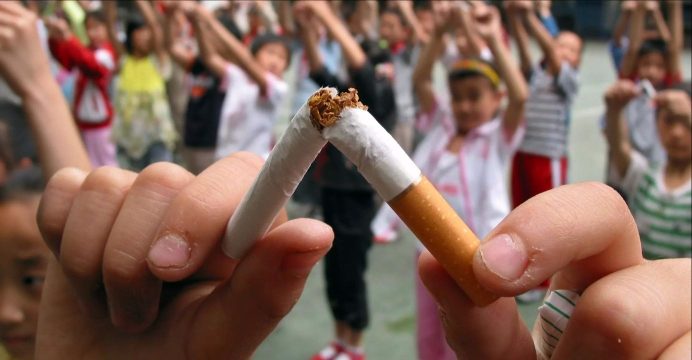 In a 2004 Surgeon General report, the percentage of lung cancer patients who never smoked was estimated to be 10% to 15% of the total lung cancer population.

To reassess that figure, investigators performed a retrospective analysis of lung cancer registry data for the years 1990 to 2013 from three diverse sources: the University of Texas Southwestern Medical Center private patient facilities in Dallas, Parkland charitable county hospital in Dallas, and Vanderbilt University in Nashville. A total of 10,593 patients with non–small-cell lung cancer (NSCLC) and 1510 patients with small-cell lung cancer (SCLC) were evaluated.

Results were as follows:

The percentage of patients with SCLC or squamous NSCLC who never smoked did not change significantly from 1990–1995 to 2011–2013.

The authors contend that referral bias to academic centers was not a factor in these findings, as the charitable county hospital saw a similar rise in never-smoking NSCLC patients.