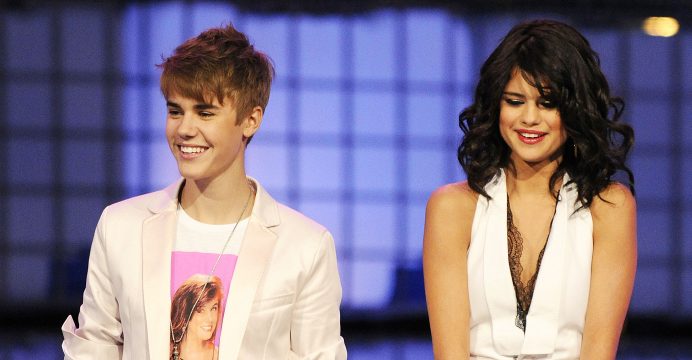 Selena Gomez is back in control of her Instagram account after someone posted nude photos of her ex-boyfriend, Justin Bieber.

USA Today reports the pictures were posted briefly Monday to Gomez’s 125 million followers, the most of any Instagram user. The account was taken offline, but it was working again moments later with the photos removed. 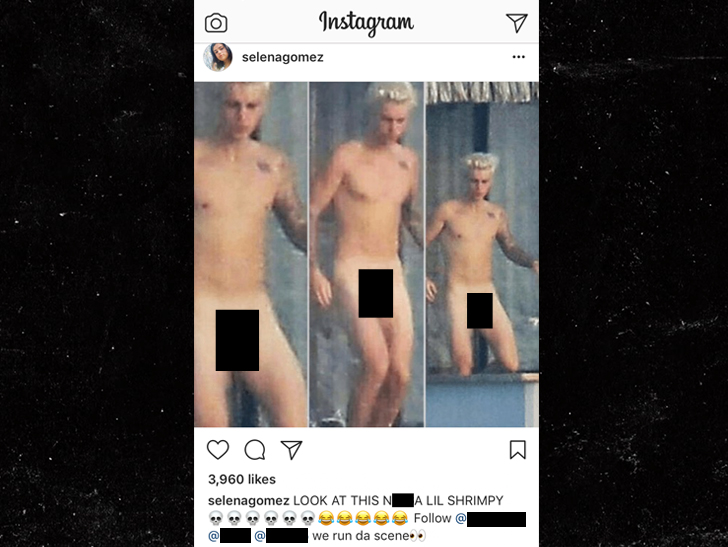 The photos of Bieber first surfaced in 2015. He told Access Hollywood shortly after they became public that he felt “super violated” by their publication.

Bieber and Gomez dated off and on for several years before breaking up in 2015.