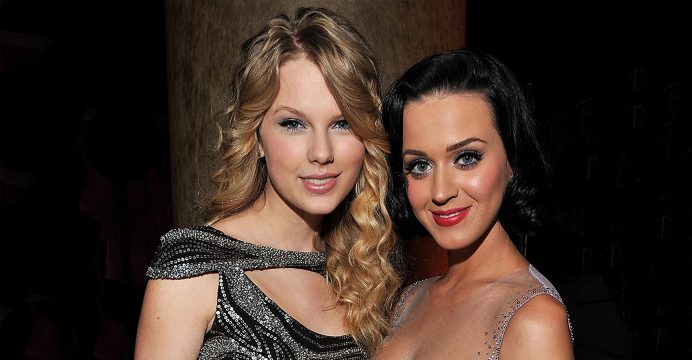 Rapper Kendrick Lamar should be the big winner at Sunday’s MTV Video Music Awards (VMAs), but long-time rivals Katy Perry and Taylor Swift are expected to steal the limelight at a show that thrives on controversy and surprises.

Lamar leads all comers with eight VMA nominations for his “Humble” music video, a searing critique on the excesses of fame and social media.

But the three-hour live show in Los Angeles will feature the world premiere of the music video for Swift’s vengeful new single “Look What You Made Me Do,” in which she takes aims at unnamed people who have tried to take her down, and declares her old self dead.

It’s not clear whether Swift, 27, who is launching a harder image and her first album in three years, will attend Sunday’s VMAs, where Perry is hosting the show and will perform a medley of songs from her “Witness” album ahead of an upcoming world tour.

VMA organizers on Saturday sought to quash rampant speculation that Swift will perform, let alone use the VMA stage to reconcile with Perry and end a three-year feud between pop’s leading female singers that stemmed from a dispute over backing dancers.

“She (Swift) has been on the show many times and performed with a new album coming, but not this time,” executive producer Jesse Ignjatovic told People magazine. “I definitely wish she was coming on and performing.”

The VMAs are known for memorable moments, like the onstage 2003 lip lock between Madonna and Britney Spears, and the raw meat dress that Lady Gaga wore on the red carpet in 2010.

In 2009, rapper Kanye West, thought to be one of the targets of Swift’s new single, leapt on stage to interrupt Swift’s acceptance speech. In 2015, the pair briefly made up when Swift presented West with a VMA lifetime achievement award, only to fall out again publicly over the lyrics of the rapper’s 2016 single “Famous.” 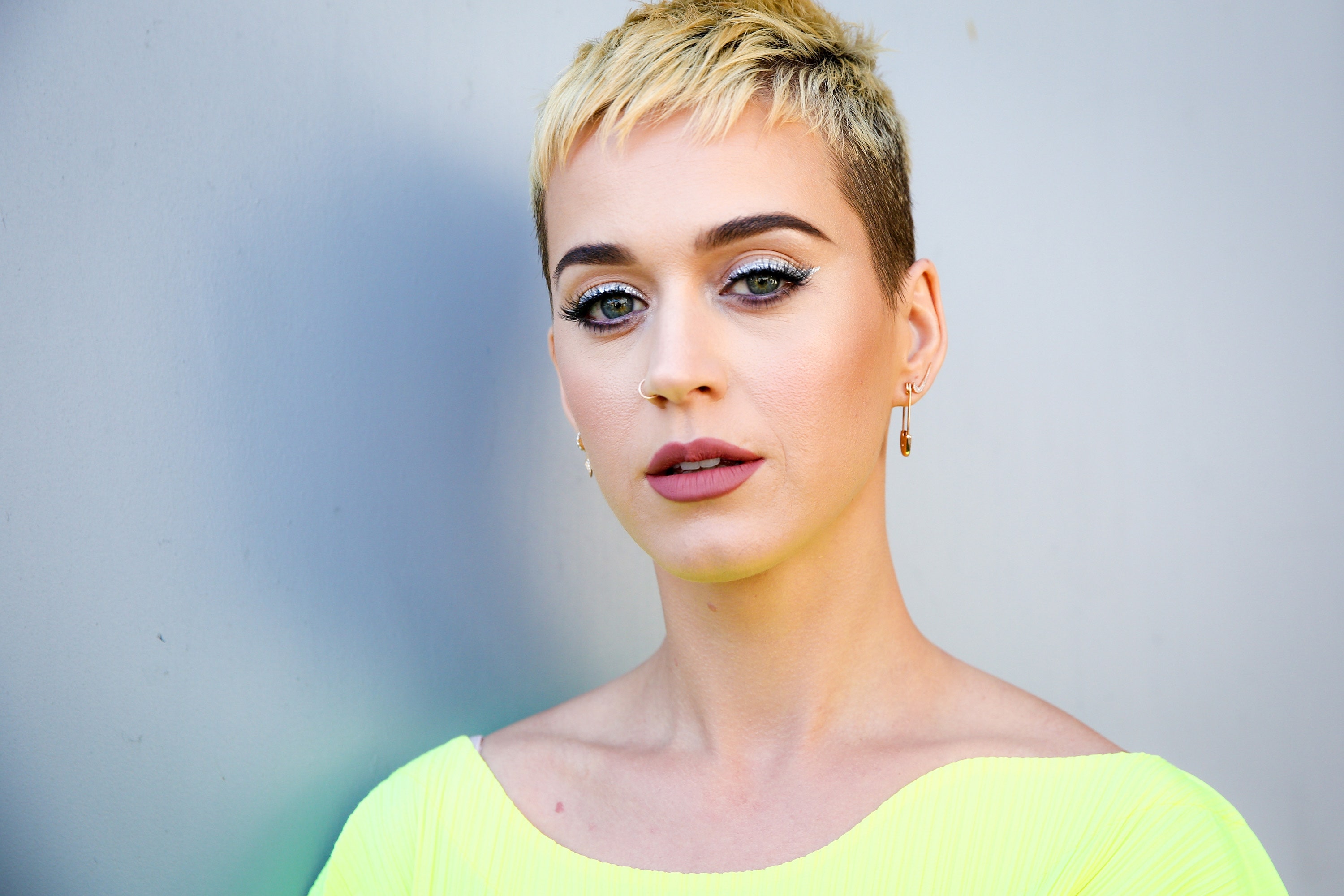 Swift has just one nomination on Sunday, for her “I Don’t Wanna Live Forever” single collaboration with Zayn Malik.

Lamar, The Weeknd, Bruno Mars, Lorde, Sheeran and Ariana Grande are competing for one of the top awards – artist of the year – which is voted on by fans online.