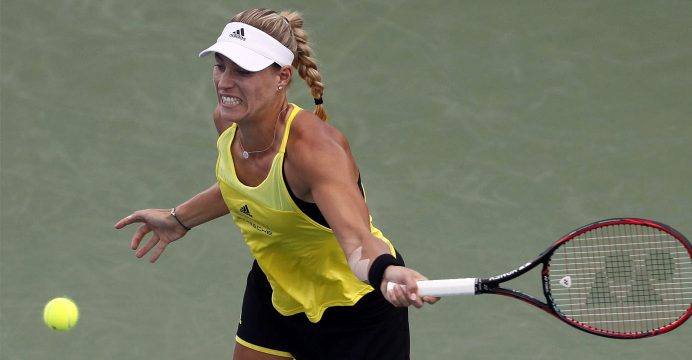 Serena Williams is about to have a baby and Victoria Azarenka will stay home with her infant son as she battles for custody — leaving the US Open women’s field in total suspense over who might win.

Eight players have a chance to leave the year’s last Grand Slam with the world number one ranking, making the Flushing Meadows fortnight that starts Monday a tennis thriller, even without two of the sport’s top stars.

Williams, who won her 23rd Grand Slam title at the Australian Open, announced in April she was pregnant and would miss the rest of the year. “Serena is always the favorite when she plays and she’s at a level on her own when she’s playing her best tennis,” Denmark’s fifth-ranked Caroline Wozniacki said.

“But we’re here and I think everyone has a shot if they play their best. It’s all about playing well for two weeks.”

Two-time Australian Open winner Azarenka revealed she is battling with her son’s father for custody, and the child thus cannot leave California, so she opted to stay.

Former world number one Maria Sharapova, a five-time Grand Slam champion, will play as a wildcard in her first major tournament since a 15-month doping ban after testing positive for meldonium at the 2016 Australian Open.

And while the Russian’s return has been hit by forearm and thigh injuries, she remains a threat.

Just ask Romania’s second-ranked Simona Halep, who faces her in the first round having lost all six of their prior meetings. Evergreen Venus Williams, the 37-year-old American who has won seven Grand Slam titles and was runner-up this year at Wimbledon and the Australian Open, is ranked ninth but also could become number one again — by winning the title.

Defending champion and sixth-ranked Angelique Kerber of Germany can’t finish the week atop the rankings but she could hoist the crown again as the only past winner from the past decade in the field.

Muguruza has made herself an oddsmaker’s darling after taking last year’s French Open, last month’s Wimbledon crown and last week’s Cincinnati title. But she hasn’t gone past the second round in four tries at New York. 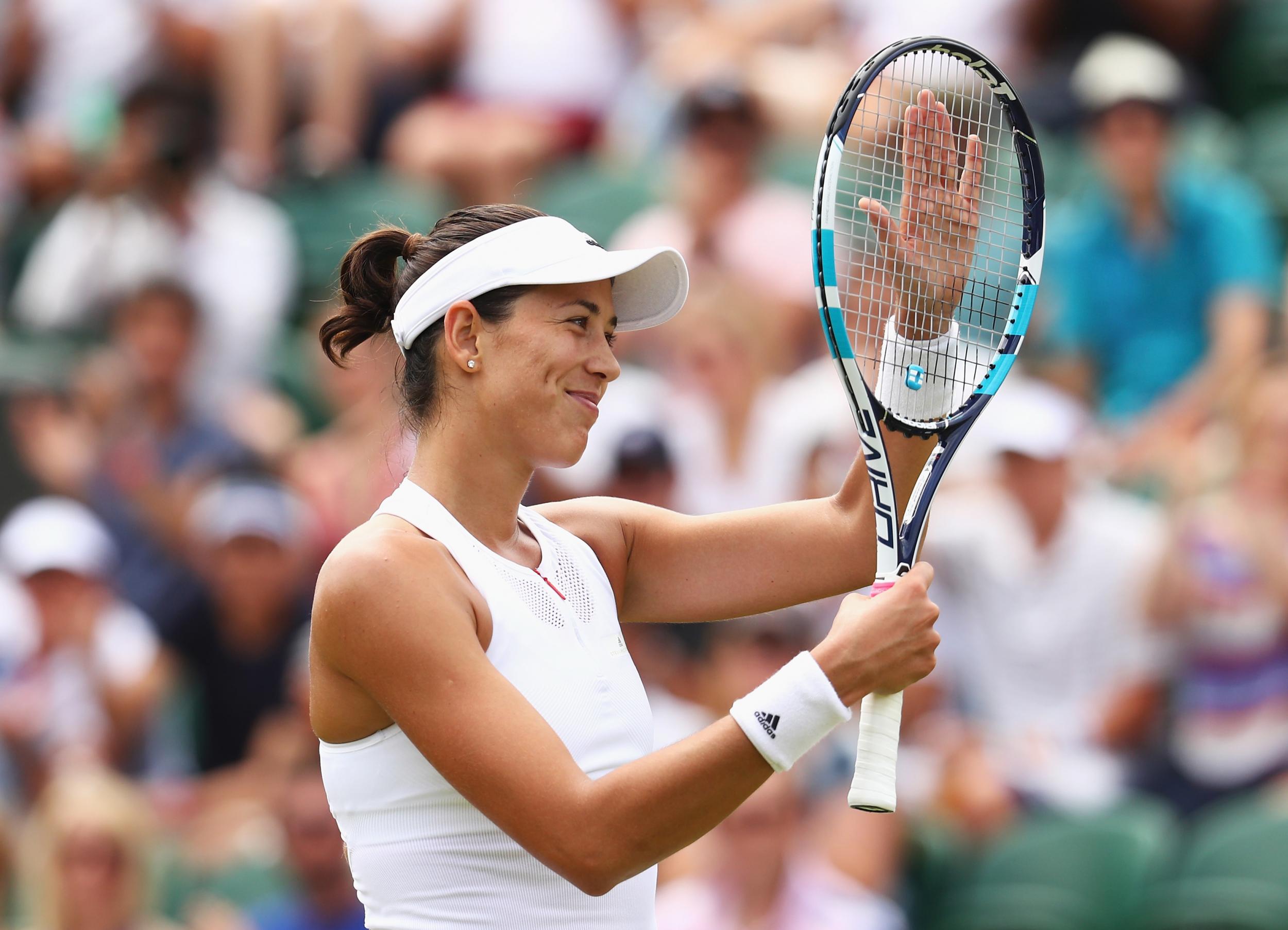 She said in the past, she struggled to find her rhythm at Flushing Meadows.

“I want to change that. I want to find the recipe maybe this year, maybe that I have a little bit more confidence,” she said.

Pliskova has taken titles at Brisbane, Doha and Eastbourne this year but has never won a Grand Slam. She reached her only Slam final last year at New York.

“The energy of the city is huge. Obviously love to be coming back there, especially after the fantastic last year,” she said.