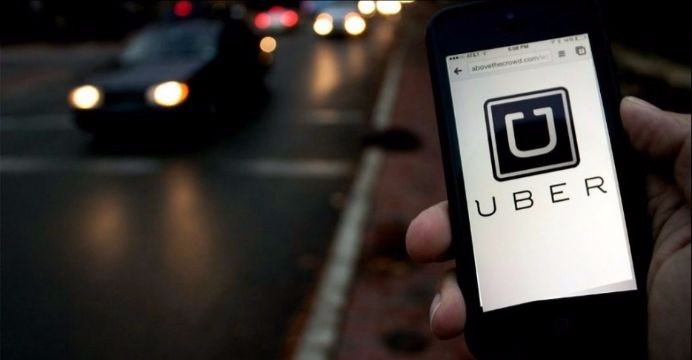 Uber said on Saturday it expects to resume operations in the Philippines “soon” after regulators agreed to lift a ban slapped against the American ride-sharing giant in exchange for a fine.

The government meted Uber a one-month suspension on August 14 following a tussle over driver permits, sparking public outrage as some 66,000 vehicles were forced off the streets, reports BSS.

Hundreds of thousands of Manila commuters find Uber and its ride-sharing rivals welcome alternatives to the country’s notoriously poor and overcrowded buses and trains, run-down taxis, and irascible cab drivers.

But late Friday the government’s transport agency said it would lift the ban following an Uber appeal. It ordered the US firm to pay a fine of 190 million pesos ($3.7 million) and give its drivers financial aid for lost earnings.

“The online ride-sharing services of the respondent USI (Uber) will be restored when it has paid the amount of fine and the said financial assistance remitted,” a Land Transportation Franchising and Regulatory Board resolution said.

Uber said it would comply with the ruling, which also requires it to pay about $391,000 a day in financial assistance — split between its Philippine drivers — until the company restores its operations.

“We’re working hard to meet the conditions for the lifting of the suspension and hope to resume operations as soon as possible,” it said in a brief statement that did not give a timetable. The Philippine transportation agency last year imposed a moratorium on the processing of new applications for ride-sharing services as it studied how to regulate a growing industry.

Officials said while Southeast Asian rival Grab eventually followed the directive, Uber defied it, while other transport groups accused Uber of acting above the law.

Uber said this month it was accepting new applications for vehicles but was not processing them pending its discussions with regulators.

It also urged the government to simplify the accreditation process, with a representative telling a congressional inquiry: “We cannot impose 1900s regulations on today’s technological innovations”.