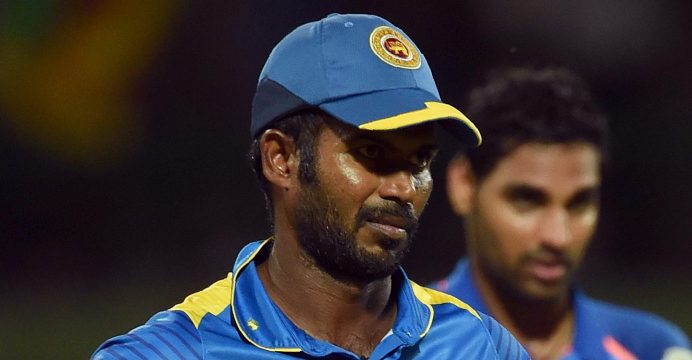 Sri Lanka was ruled to be three overs short of its target when time allowances were taken into consideration.

Sri Lanka captain Upul Tharanga has been suspended from the next two One-Day Internationals against India after his side was found guilty of a serious over-rate offence in the second match of the five-match series in Pallekele on Thursday.
Andy Pycroft of the Emirates Elite Panel of ICC Match Referees imposed the suspension after the Sri Lanka side was ruled to be three overs short of its target when time allowances were taken into consideration. 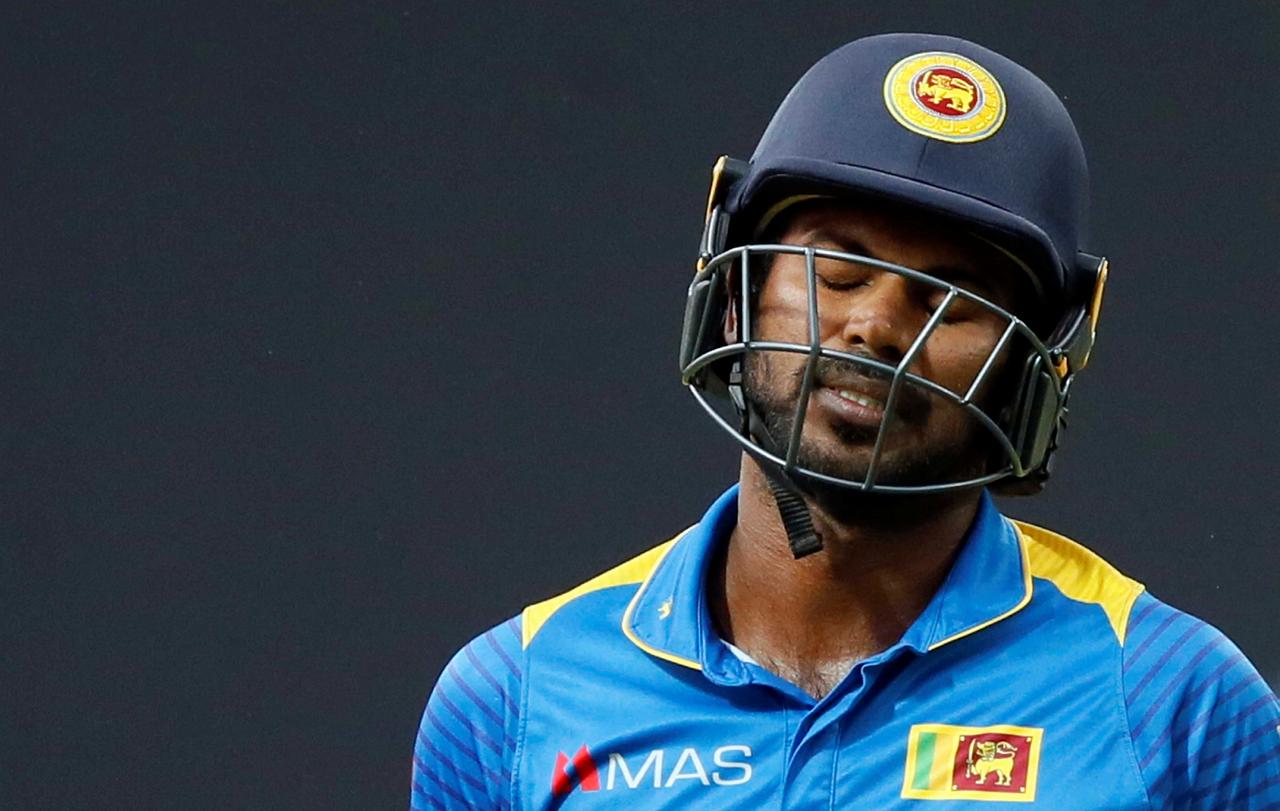 As two suspension points equate to a ban from one Test or two ODIs or two T20Is, whatever comes first for the player, Tharanga has been suspended from his side’s upcoming matches against India in Pallekele and Colombo on 27 and 31 August respectively, while each of his players have received a fine of 40 per cent.

Tharanga pleaded guilty to the offence and accepted the proposed sanction, so there was no need for a formal hearing.

Tharanga was also suspended for two matches in the ICC Champions Trophy 2017 due to a serious over-rate offence. Therefore, if Sri Lanka commits another serious over-rate breach in an ODI from now until 3 June 2018 with Tharanga as captain, it will be a third serious over rate offence by Tharanga and he will receive a sanction of a minimum of eight Suspension Points*.