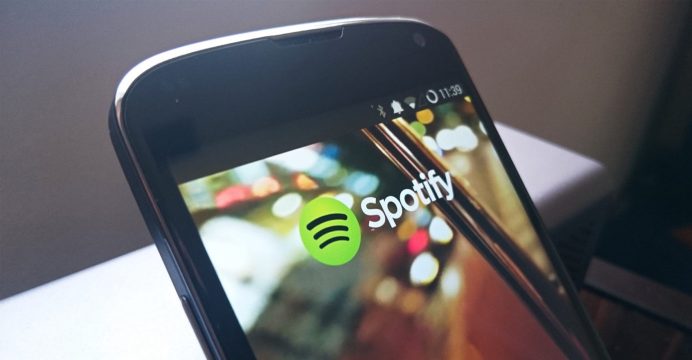 Spotify said on Thursday it has renewed its global licensing partnership with a third major label, Warner Music Inc, the last big music royalty deal it needs before pushing ahead with a U.S. stock market listing.

The music streaming company was close to agreeing on a new licensing pact with Warner Music in July, sources had told Reuters.

“It’s taken us a while to get here, but it’s been worth it, as we’ve arrived at a balanced set of future-focused deal terms,” Warner Music Group chief digital officer Ole Obermann said in an Instagram post. (bit.ly/2iuG0bd)

A Spotify spokesman confirmed the renewal in an email, without disclosing financial terms of the agreement. 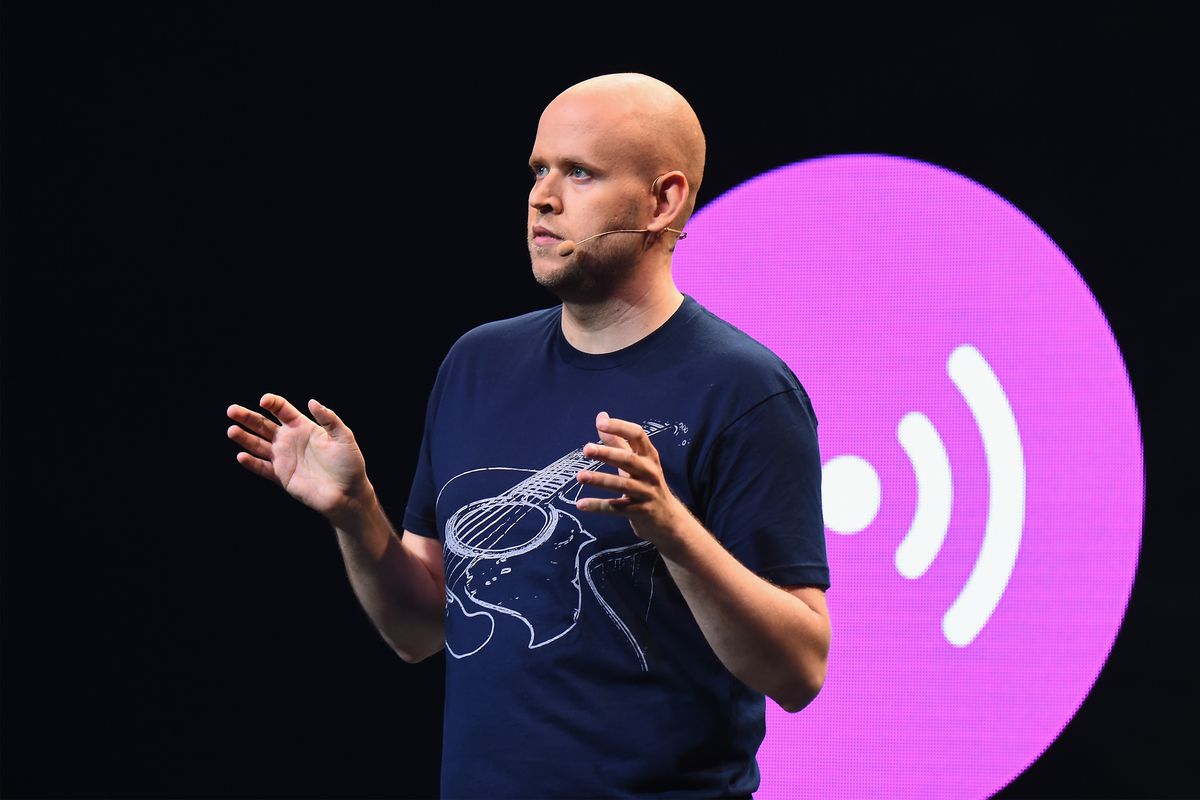 “Even with the current pace of growth, there’s still so much potential for music subscription to reach new audiences and territories,” Obermann said.

Spotify, which hired Goldman Sachs and Morgan Stanley to advise it on a stock market listing, is still aiming to go public via a direct listing toward the end of this year or the beginning of the next, a source told Reuters last month.

Spotify has fended off competition from rival Apple Music, with more than double the number of paying subscribers.