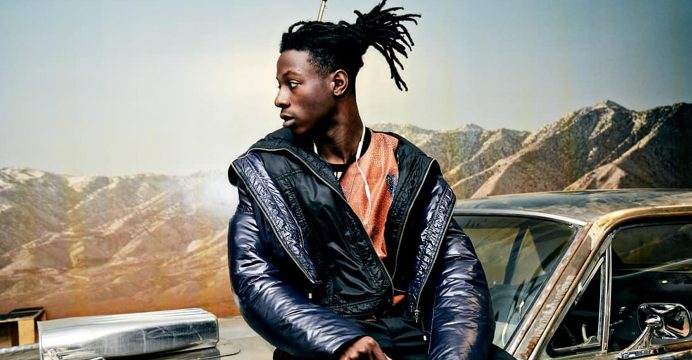 For a rapper whose debut single was called “Unorthodox,” Joey Bada$$ isn’t one to accept conventional wisdom. Defying widespread warnings, he proudly stared at the solar eclipse without protection.

It didn’t turn out to be a great idea. The rapper canceled three shows starting Wednesday as he complained about his vision.

The 22-year-old Brooklyn rapper on Monday shared on social media that he was gazing into the sky without special glasses as the United States witnessed its first coast-to-coast total eclipse in nearly a century.

“This ain’t the first solar eclipse and I’m pretty sure our ancestors ain’t have no fancy eyewear. Also pretty sure they ain’t all go blind,” he tweeted. 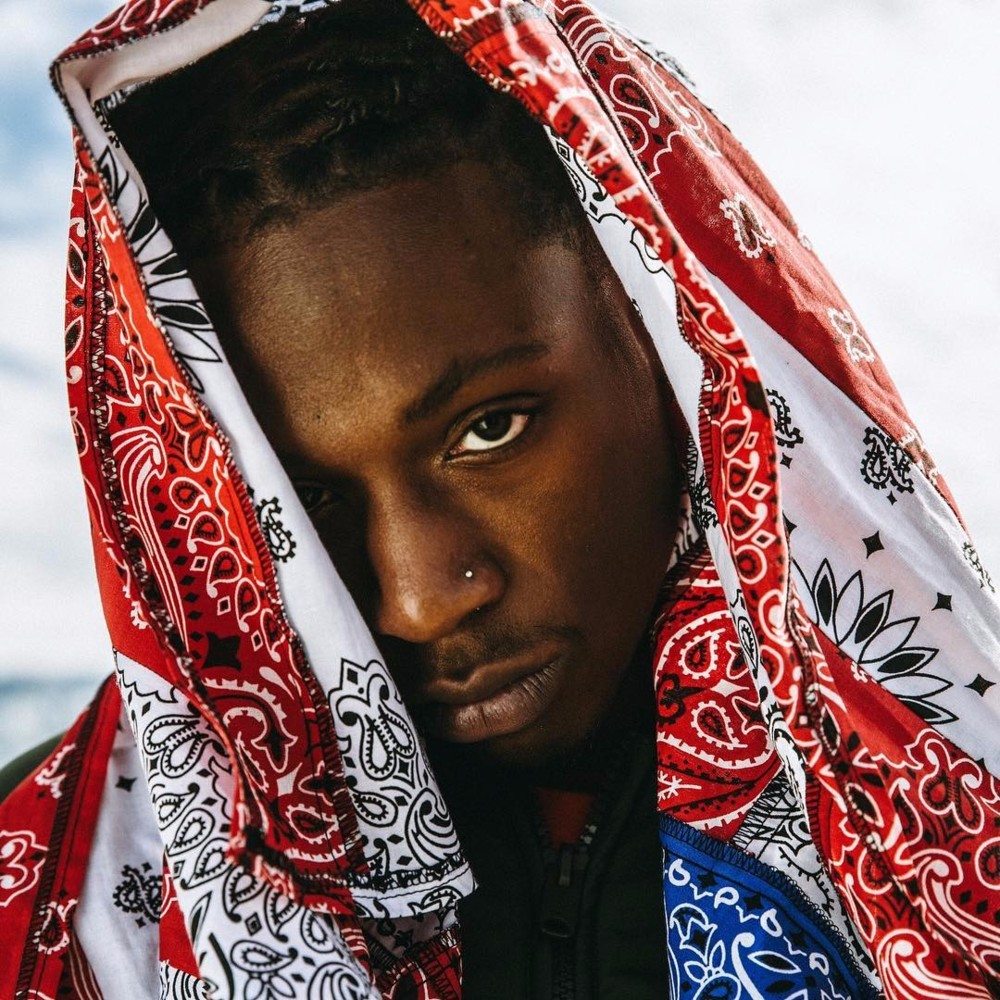 But he also said that he was seeing in different colors. He said his three shows — in Cleveland, Chicago and Toronto — were canceled due to “unforeseen circumstances” and hinted that his vision was to blame.

The rapper — whose latest album, “All-Amerikkkan Bada$$,” tackles racism, mass incarceration and other issues facing the United States — had unlikely company in his defiance at staring at the eclipse.

President Donald Trump, known for shunning experts, also looked into the sky without protection as cameras were on him, but only briefly. He has not reported any vision issues since.