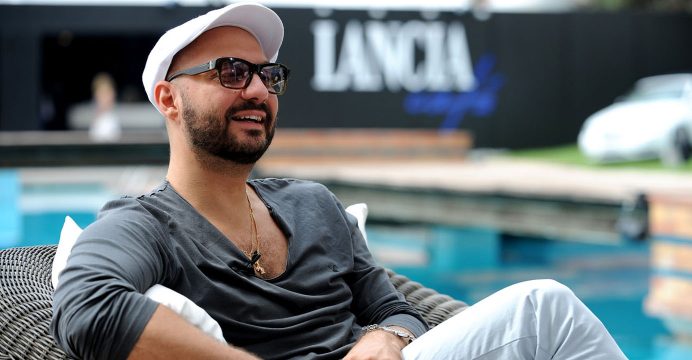 Top Russian director to appear in court on fraud charge

Acclaimed Russian theatre and film director Kirill Serebrennikov was due to appear before a judge Wednesday after being charged with fraud in a case that has sent shockwaves through the arts community.

The director denounced the charges against him as “absurd” after investigators detained him in Saint Petersburg on Tuesday and drove him to the Investigative Committee offices in Moscow, later sending him to jail ahead of the hearing.

A district court in Moscow is set to decide after 0900 GMT whether Serebrennikov, who heads the Gogol Centre theatre and has staged works at the legendary Bolshoi, will be put behind bars for the duration of the case.

The Investigative Committee, which probes serious crimes, accuses him of defrauding the state of at least 68 million rubles ($1.15 million, 977,000 euros) in arts funding from 2011 to 2014 on a side project called Platform.

The director says the allocated money was used as intended for the project, but the charges could lead to a 10-year prison term if he is convicted.

The case has sparked outrage and fear about shrinking artistic freedoms in Russian , with some calling it a demonstration of force against liberal culture ahead of next year’s presidential election, in which President Vladimir Putin is expected to run for office again.

Serebrennikov’s detention “in a largely absurd case… is a signal to the creative part of society from the authorities,” business daily Vedomosti said in an editorial.