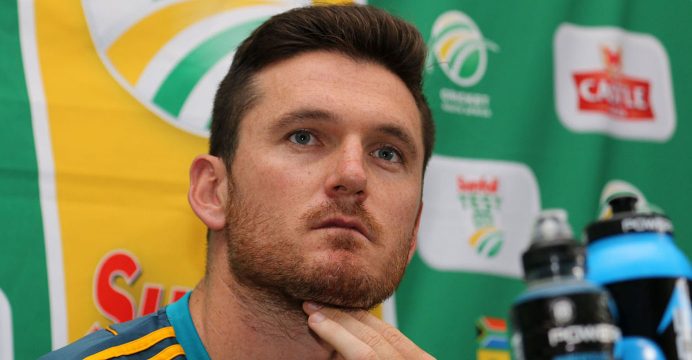 Former South Africa skipper and batsman Graeme Smith will be among the coaches when the maiden Twenty20 Global League starts in the Republic this November.

His appointment as coach of the Benoni Zalmi, one of eight teams in the national tournament, was confirmed Tuesday by the owners of a franchise based in eastern Johannesburg.

It will be the first senior-level coaching post for the 36-year-old since he retired from international cricket three years ago.

Smith and Toyana will be in Cape Town this weekend for a player draft, choosing from more than 400 local and foreign cricketers.